One of the oldest mansions in Mayfair is up for sale for £54.5 million making it the most expensive property to come on the open market in London since lockdown. The price tag for the Grade II listed 12-bedroom townhouse on Upper Grosvenor Street is more than 32 times higher than the £1.7 million it changed hands for in 2008. The once near-derelict building between Park Lane and the former US embassy has been the subject of a lavish refurbishment ordered by the current owners, named at the Land Registry as Jersey-registered company Boss Holdings Ltd.

The overhaul, overseen by Camden-based architects The Kalyvides Partnership, has created a vast residence of 14,500 sq ft that includes a mews house connected by a huge basement and the ground floor. The subterranean level includes a 73 ft long swimming pool thought to be one the biggest in a private home in central London, jacuzzi, fitness studio, sauna and “home theatre” as well as staff quarters.

The six storey house, fronted in Portland Stone, was originally built in 1732 when the streets and squares of Mayfair were first being laid out. It was modernised in the “Edwardian Baroque” style in 1908 by architect Ralph Nott, who is best known as the designer of County Hall, the home of the former Greater London Council. The mews house behind in Culross Street dates to 1869.

Agents say they have seen a huge surge in demand for larger properties with outdoor space and room for home working since the start of the pandemic. 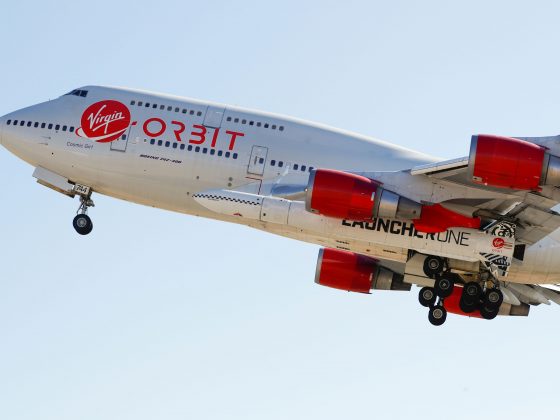 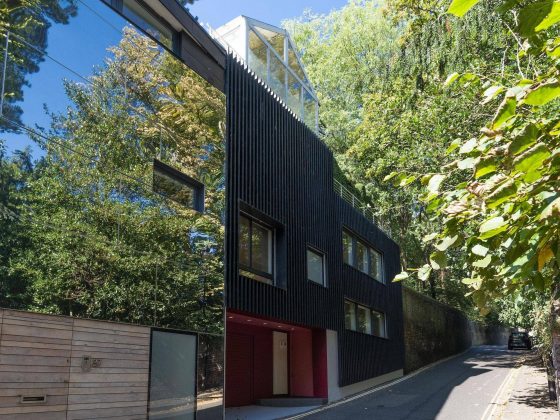 Inside Valhalla, The Million Pound House in Highgate Cemetery 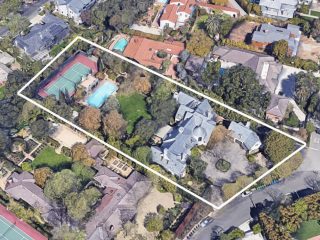 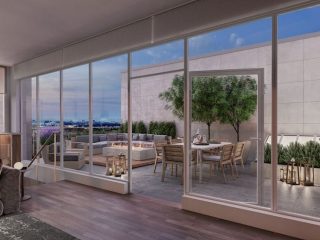 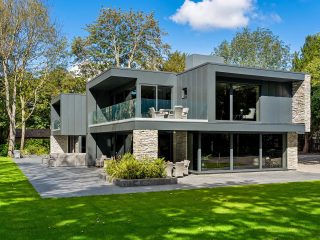