Global luxury rental rates are recovering, although travel restrictions have stunted their growth in some metro areas.

Prime rents ticked up 0.5% in global cities in the first half of 2021, according to a report Monday from Savills. Compare that to the 1.8% decline last year, which was the result of travel restrictions prompted by the Covid-19 pandemic and increased supply as many vacation rentals were converted for long-term tenants.

The average prime residential yield was 2.9% in June, compared to 3.1% in December 2020, the data showed. That marks the lowest average rate of return since 2005, when Savills began tracking the data.

“Rental markets look set to be subdued for the rest of 2021 while travel restrictions remain in place in many locations, causing rental prices to recover more slowly than the capital values, which are less reliant on international demand,” Kelcie Sellers, an analyst at Savills World Research, said in the agency’s World Cities Index, which defines prime as the top 5% of the market.

Still, of the 30 urban areas included in the report, 39% registered positive rental growth in the first half of this year, compared to 25% in 2020, the data showed.

Miami fared the best with a 9% rise in rents for luxury units in the first half of the year, the report found. Domestic migration and tight supply for single-family homes are behind the jump.

Russians seem to be going back to Moscow, and prime rental rates there were up 6% since the beginning of the year, according to Savills.

Meanwhile, Dubai seems to have reached a “turning point” after oversupply led to six years of negative rental growth. Prime rents in the city have grown 5.3% since January, with a “20% increase in rents for villas as residents prioritize space and shift away from apartment living in the wake of the pandemic,” the report said.

Malaysia’s Kuala Lumpur saw the biggest decrease, 8.5%, in prime rental rates, according to the report. Hong Kong and New York followed with drops of 4.9% and 4.7%, respectively. Travel restrictions have hit these cities especially hard.

“Longer term, as vaccinations continue and travel restrictions lift, the outlook is more positive as corporate relocations resume and the increase in tourism means supply from the long-term rental markets can return to the short-term market, lowering available supply,” Ms. Sellers said. 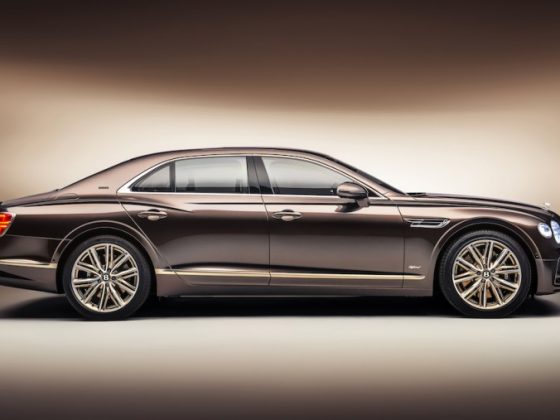 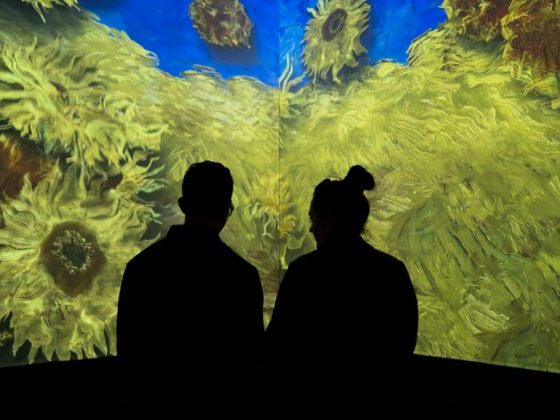 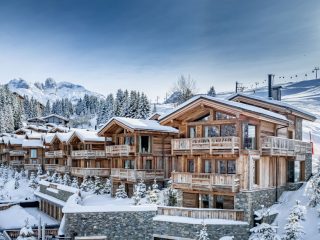 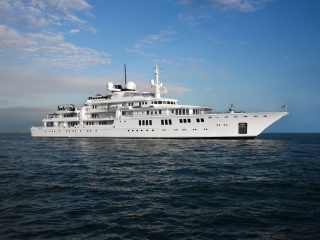 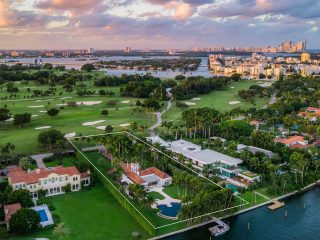 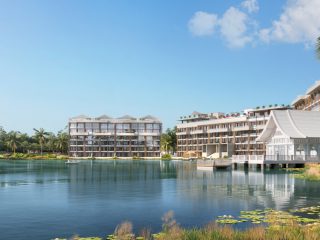 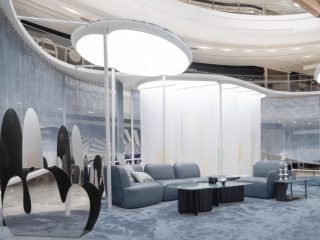 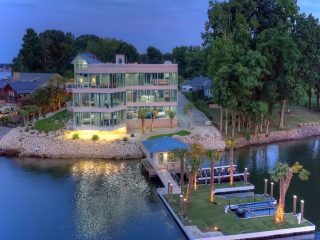 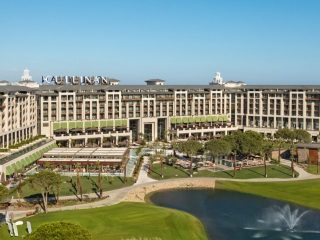 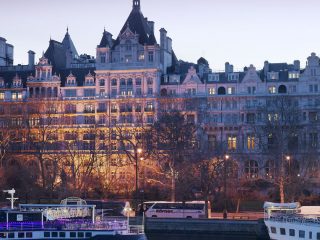 The Royal Horseguards, Westminster In London