As the Manhattan real estate market shows early signs of recovery from the pandemic, sellers might feel moved to be “aspirational” in pricing again so as to leave some wiggle room for negotiations.

But pricing the property well above the averages will not only take longer to sell, it will also lead to deeper discounts after all, according to a report by UrbanDigs, a New York real estate data and market Insights provider.

Sales data from the past two years show that units asking much higher than average prices turned off price-sensitive buyers. They took more than 120 days to sell, and had a median listing discount—the discount of the sales price compared to the original listing price—of 11.5%, according to the report to be published next week.

On the other hand, units priced more in line with the market average sold in less than 30 days, and had a median listing discount of 1.9%.

And the data accounts for the pandemic-disrupted market, too, said John Walkup, chief operating officer at UrbanDigs.

“Despite fluctuations in market conditions, it appears the one constant to selling fast and at the highest price in Manhattan is pricing a property ‘right’ and meeting the market,” he said.

Usually, the sellers’ rationale is that “if the buyers are going to negotiate, I should ask more so I can come down a little,” Mr. Walkup said. However, this very thought will not move the market.

“We have been analyzing the market data and collecting information from agents over the years,” he continued. “They describe stale inventory as a vicious cycle, in which each price cut increases the chances of another price cut.”

Manhattan’s real estate market gained steam this year. In February, new signed contracts for Manhattan co-ops nearly doubled from a year ago, rising 87.2% in February, while new deals for condominiums in the borough were up 55.1% for the same time period, according to a Douglas Elliman report released earlier this month. 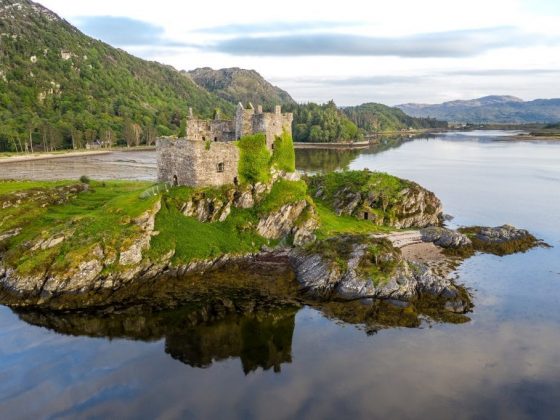 This Remote Scottish Island Is Up For Sale, And We’re Extremely Tempted By It 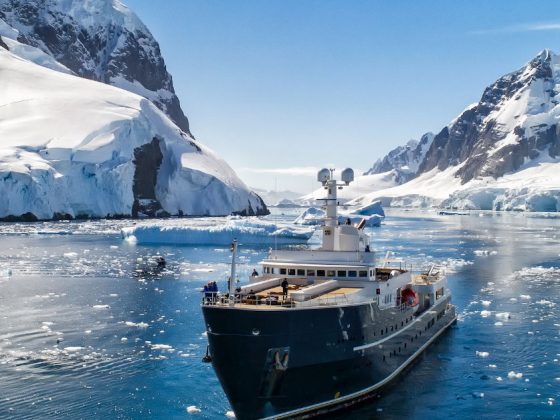 Planning A Trip Of A Lifetime? Ariodante Travel Leads The Way