A sprawling and low-slung mansion sitting on a prime swath of Beverly Hills, California, hit the market Sunday for a hair under $26 million.

The compound, known as the Loma Vista Estate, offers views from Downtown Los Angeles to Century City, according to the listing with Adi Perez and Barbara Vallejos of The Agency. The more than 11,000-square-foot main house features five bedroom suites and nine bathrooms, and there’s a three-bedroom, two-bathroom guest house.

“This home provides the ultimate privacy while being situated on 2 acres of land in the most prestigious location in Beverly Hills,” Mr. Perez said in an email. “In addition, the single-floor layout of the house is a very desirable feature for many buyers.”

The gated property is just above the landmarked Greystone Mansion, a luxury home built in 1928 that is now a park owned by the city. The driveway leads to a motor court that has a custom fountain and is surrounded by landscaped grounds.

Inside, there are high ceilings, moldings, carved wood doors and inlaid floors, as well as floor-to-ceiling windows and French doors to create the indoor-outdoor lifestyle for which California is so famous, according to the listing. Several of the formal living spaces boast fireplaces and one also has a bar.

Other amenities include a wine cellar, a fitness room, an Italian-style stone pool and spa with water features, a pool house with a dry sauna and a basketball court, the listing said.

The property has been on and off the market since the early aughts, most recently asking $28.8 million in 2017, listing records show. Foreclosure proceedings were brought against the owner, who purchased the home in 1998 for $16 million, according to property records. 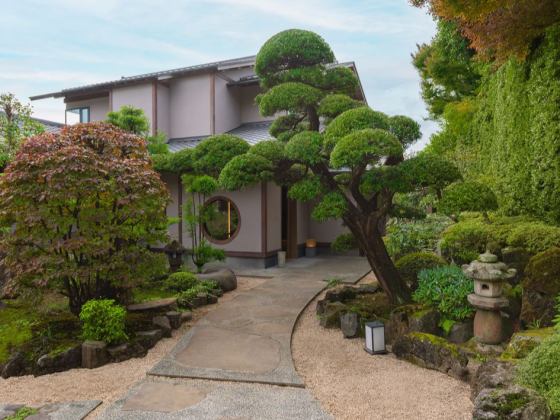 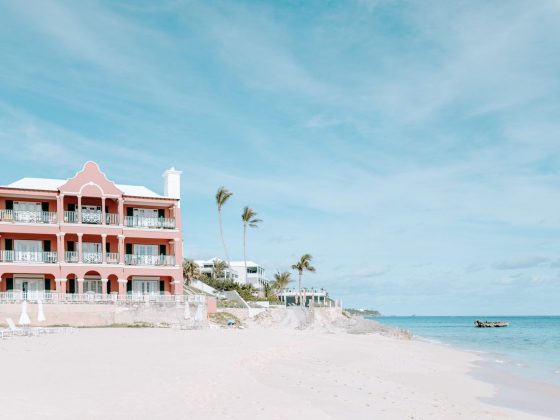