The HM10 Dark Bulldog features a rounded, compact body of stainless steel with black PVD coating coupled with a generous ration of sapphire crystal. The watch features two prominent time-display aka eyes, and a collar studded with projections that allow the mainspring to be wound or set the time.

The watch’s hinged jaws open and shut according to the amount of wind left in its mainspring. A fully closed mouth indicates that Bulldog is wound down, while the open jaw tells the wearer that the watch is charged up with 45 hours of mainspring energy. This power-reserve indication has been calibrated to consume the least energy possible, allowing HM10 Dark Bulldog to direct its considerable mainspring torque towards its suspended balance and its revolving hour and minute domes.

The manual-winding engine of the watch was designed and developed in-house. The large suspended balance that flows just beneath the central dome of sapphire crystal was developed by the various iterations of this mechanism in the Legacy Machine collection. The massive jaws are a demonstration of the power-reserve management that was first deployed in the 2014 LM1 Xia Hang. The paper-thin aluminum domes have their roots in the HM3 Frog and were improved in 2014’s HM6. Even the grillework design motif in the “ribs” set beneath the balance and in the tail-end of the body echoes the automotive-inspired HM8, HMX and HM5.

The watch measures 45mm across, 54mm from nose to tail and has a maximum height of 24mm. It is available on the calf-leather strap that is fastened with either a folding buckle or Velcro system. 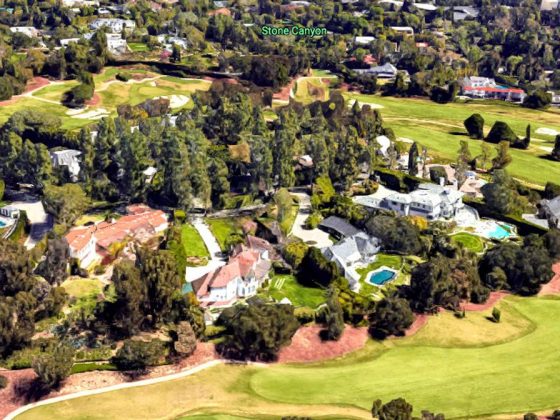 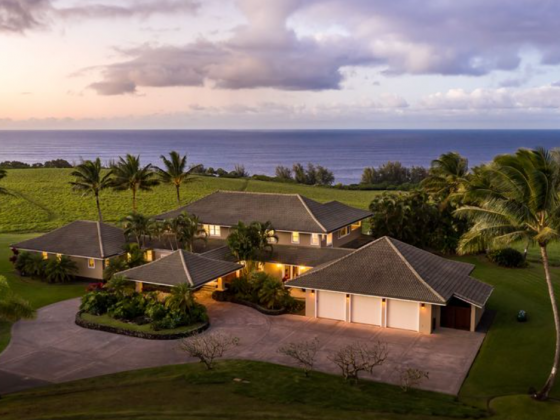 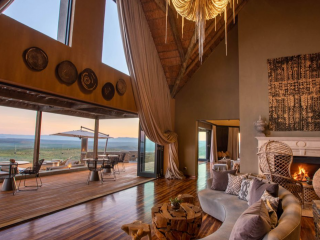 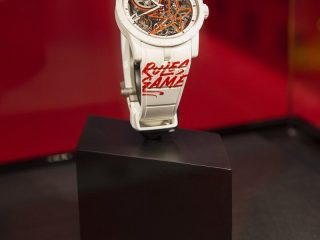 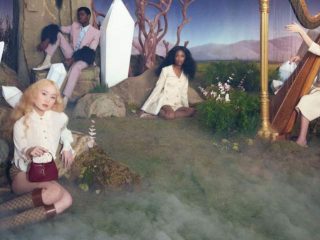 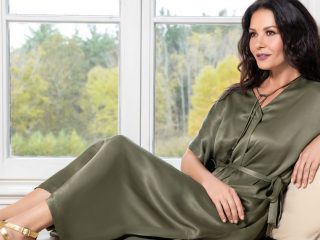 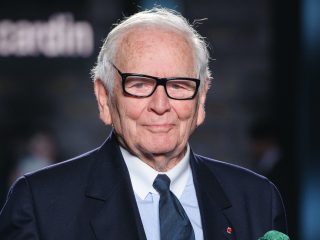 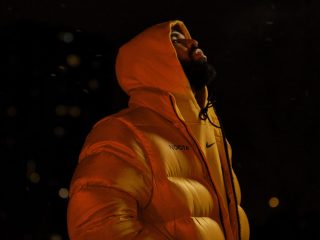 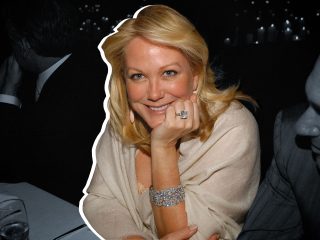