A home built for Nascar king Jeff Gordon, complete with an auto museum, has sold for $36 million, a record price for the Palm Beach County town of Highland Beach, Florida.

The roughly 16,000-square-foot megamansion with 120 feet of water frontage cost nearly $6 million more than the coastal town’s next most expensive recorded sale, according to the Multiple Listing Service.

Carmen D’Angelo and Gerard Liguori of Premier Estate Properties represented the seller in the deal, which closed in late February. There were multiple cash offers for the property, according to the agents.

Still, the closing price was about a 14% discount from its original ask in November, when it was listed for $42 million, The Wall Street Journal reported at the time. Property records for the deal are not yet publicly available, and Mansion Global could not identify the buyer.

Mr. Gordon, 50, sold the property in 2003 for $13.3 million, according to property records. The four-time winner of the Nascar Cup Series, he retired in 2015 and is now the vice chairman of the auto racing organization Hendrick Motorsports.

More recently, it was owned by the late Mark Hamister, founder of the investment management company Hamister Group, according to records with PropertyShark. He bought it in 2014 for $15.5 million.

Hamister, who died in August at the age of 69, was a car enthusiast, The Journal reported. He had an auto museum with room for six showcase cars added to the home’s lower level. There’s also a palm tree-lined motor court that can hold around 20 cars, plus a garage for an additional seven vehicles.

Sitting on just over an acre of land, the Cap d’Antibes-inspired residence also boasts huge windows with water views from multiple rooms, marble flooring and fireplaces, six en-suite bedrooms, a chef’s kitchen—plus two catering kitchens—and gated wine room with a Sub-Zero kitchen wine vault. There’s also a wellness center with a massage room, sauna and a gym with a juice bar, according to the listing.

Outside, there’s a dining loggia with a firepit and a granite-topped sit-down bar facing the ocean. The pool and lounge areas are surrounded by landscaped grounds.

In addition, the car collection notwithstanding, the home will be sold furnished, The Wall Street Journal reported.

Meanwhile, another Nascar champion, Tony Stewart, listed his 415-acre Hidden Hollow Ranch outside of Indianapolis, Indiana, on Tuesday for $30 million, according to the listing with Carrie Holle of Compass. The 20,000-square-foot main home has six bedrooms and 11 bathrooms, plus a large indoor aquarium and 3,576-square-foot guest house.

“The best part is that there is always something to do here. The land is great for hunting and fishing, off-roading, or just sitting on the porch and enjoying the stars at night. It is the perfect blend of entertainment and relaxation,” Mr. Stewart, 50, said in a statement. 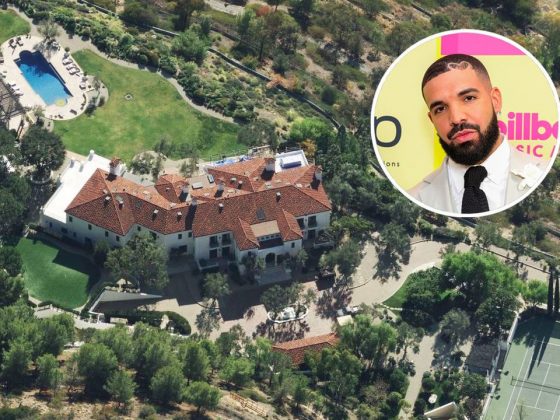 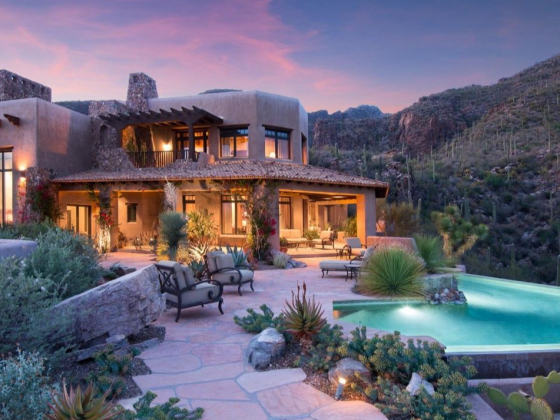 The Most Expensive Home in Tucson, Arizona, Sold for $4.45 Million