NBA star Tristan Thompson, who currently plays for the Chicago Bulls, has sold his estate in the Encino neighborhood of Los Angeles for $7.8 million, listing records show.

Thompson, 31, bought the modern farmhouse through a trust for $6.5 million in 2019, and listed it the following year for $8.5 million, Mansion Global previously reported.

He dropped the price to $7.9 million almost exactly a year ago before officially offloading it earlier this week, according to listing records.

Tomer Fridman at Compass handled the listing. The buyer was represented in the deal by Josh and Matt Altman of The Altman Brothers Team at Douglas Elliman. They declined to comment.

The transaction has yet to appear on property records.

Built in 2018 on a 0.46-acre lot, the house has 9,864 square feet of living space with seven bedrooms and eight bathrooms, according to the listing.

The home features a grand entrance with high ceilings and checkered marble tiles, a dining room with brass built-ins and a formal living room opening to the private patio, a family room and a gourmet kitchen with two stone islands, the listing said.

Outdoors, there is a summer kitchen with a bar, a pool, a spa and a fire pit.

The guest house offers an additional 1,580 square feet of living space with two bedrooms and one bath, the listing said.

Mr. Thompson was drafted by the Cleveland Cavaliers in 2011 and was a member of their 2016 championship team. With Canadian and American dual citizenship, he has also played for the Canadian National Basketball Team.

In February, Mr. Thompson signed with the Bulls. He could not be immediately reached for comment. 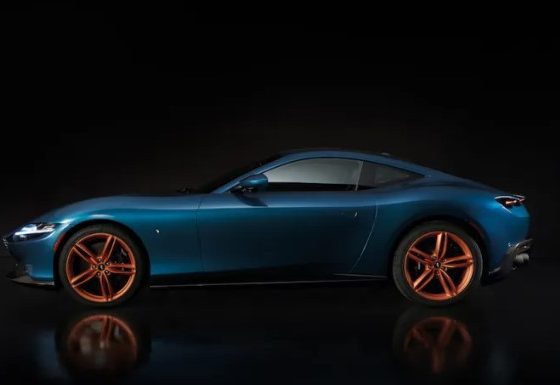 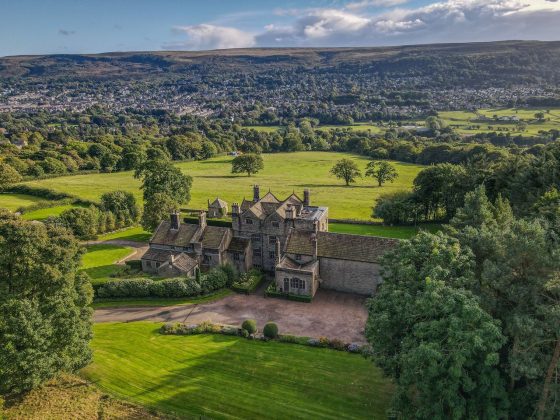