A star-studded duplex penthouse in Manhattan’s Tribeca neighborhood resurfaced on the market only two months after it changed hands.

Shawn Levy, 52, director and producer on the Netflix series “Stranger Things” and his wife, Serena, listed the home for $15 million Wednesday, because he “has recently committed to filming on the West Coast and Europe for the foreseeable future—and the family will not be able to spend time in New York City after all,” according to the listing team led by Danny Davis at the Corcoran Group.

They bought the condominium apartment for $13 million on April 1 via a trust, property records show.

“When we negotiated the deal back in December and January, the market was totally different from where it is today,” Mr. Davis said. “We got a very good Covid deal before the market really turned around.”

The Levys did some cosmetic work to the apartment, including removing and painting over some wallpapers, Mr. Davis said.

The apartment was once home to comedian and former “Daily Show” host Jon Stewart, who sold it in 2014 for $17.5 million to financier Parag Pande, chief investment officer at family office Dristi Capital, and filmmaker Ritu Singh Pande, according to property records and published reports.

The penthouse spans the top two floors of the 1900s commercial building, which was converted into loft-style condominiums in 2004. It has 6,280 square feet of interior space and two outdoor terraces, one on each level, according to the listing.

“The apartment feels like a house in a doorman condo,” Mr. Davis said. “It has multiple entertaining areas, two living rooms, a large family room, playrooms, an office and more.”

Mr. Levy, whose directing credits also include “Big Fat Liar,” “Cheaper by the Dozen,” and the “Night at the Museum” series, is currently working on “The Adam Project,” starring Ryan Reynolds, Jennifer Garner, Zoe Saldana and Mark Ruffalo. He was not immediately available for comment. 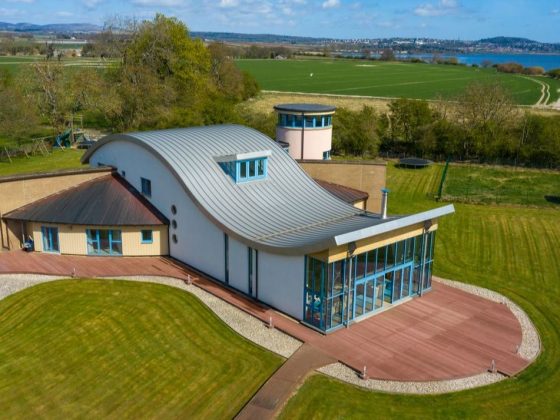 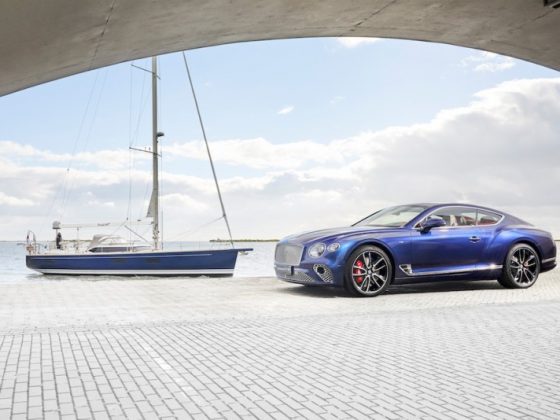