Demand from U.S. home buyers outstripped supply in December, helping drive the median sale price up 13% year-over-year to $334,300, according to new data from Redfin on Thursday.

Cold weather and the onset of the holiday season did little to take the heat out of home sales last month, with buyers signing contracts faster than new listings could hit the market. Last month, there were 35% more pending home sales than a year prior but only 14% more new listings, according to Redfin, an imbalance that has contributed to bidding wars and rising home prices nationwide.

Every single one of the 85 metro markets Redfin tracks logged annual price growth in December.

Cheap borrowing costs, paired with shifting housing needs during the pandemic, continued to spur buyers to enter the market. That activity already appears to have carried over into the new year, with mortgage applications for home purchases last week up 10% over a year ago, according to a separate report from the Mortgage Bankers Association this week.

“The December housing market felt more like spring than winter,” said Redfin Chief Economist Daryl Fairweather in Thursday’s report. “Right now homebuying demand is seemingly endless, and although new listings are up from a year ago, it’s not nearly enough to keep up with demand.”

Greater Bridgeport, Connecticut—part of New York City’s commuter belt, which has seen explosive growth during the pandemic—had the biggest price gains in December, with the median home price up 28% over a year ago. Greater Camden, New Jersey, was a close second with prices up 24% year over year.

But even dense cities such as San Francisco and New York City, both of which have seen an outflow of residents since the start of the Covid-19 health crisis, appeared to rebound sharply last month. Closed sales in the greater New York area surged 25% over November, and there were one-third more sales than a year ago. San Francisco home sales were up roughly 40% from a year ago in December.

Buyers in these dense cities are spoiled for choice compared to much of the rest of the country. In December, there were nearly double the number of homes on the market in San Francisco as there were a year ago, with inventory up 78%. In New York, active listings were up 28% from a year ago. 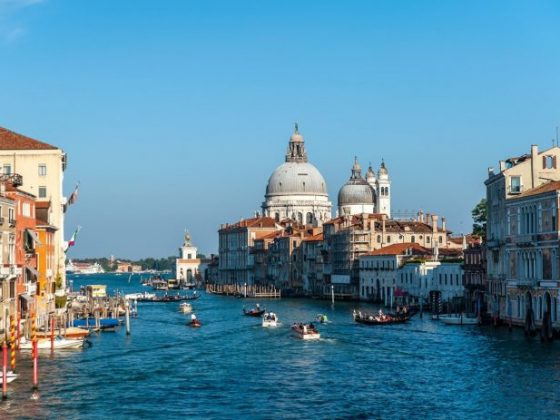 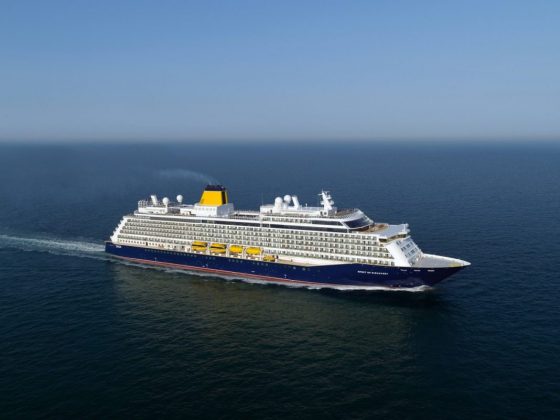 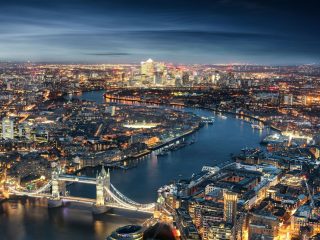 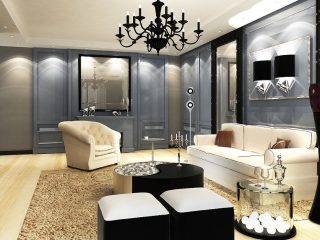 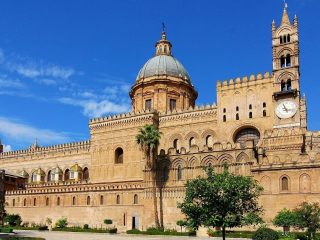 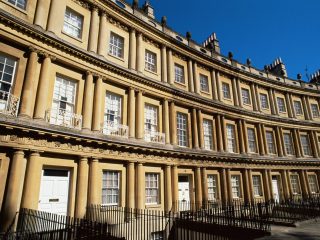 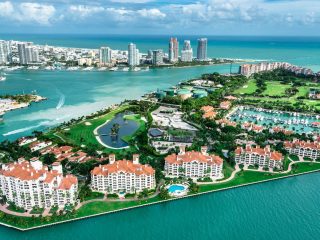 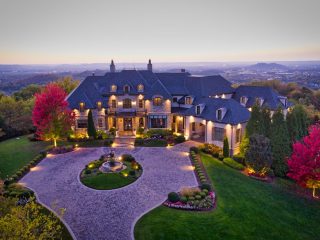 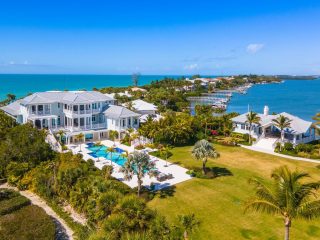 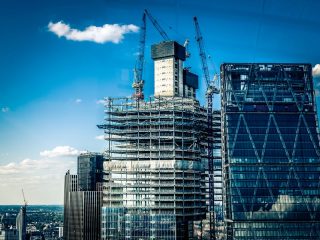