Located in the wealthy gated community of Calabasas, the six-bedroom, six-bathroom home clocks in at just over 7,000 square feet, and includes a four-car garage as well as a spacious backyard with a pool and basketball court.

The home’s main two-story entryway opens into a foyer with a sitting area and fireplace off to the side, according to listing photos, and the main floor opens into a “great room” that includes a large sitting area, a game room with custom beamed ceilings, and a large open kitchen with a kitchen island and breakfast bar as well as a separate seating area.

The kitchen and great room open out into the home’s backyard, which includes a covered backyard deck with a seating area, a bar, an outdoor kitchen and fireplace, as well as the zero-edge infinity pool (currently outfitted with palm trees and a hammock) and basketball court.

The primary suite includes a fireplace, sitting area, and a bathroom with his and hers sinks, as well as abundant natural light. Other amenities on the property include a barbershop and formal dining room, as well as security cameras and Lutron lighting, according to the listing.

Mr. Donald, 30, a defensive tackle for the Rams, has received three Defensive Player of the Year awards, and helped lead the Rams to their Super Bowl win in February. While his name is not tied to any public records for the property, the home has made frequent appearances on Mr. Donald’s social media, and records show that the home last sold in 2018 for $4.7 million. Mr. Donald declined to comment for this story through a representative.

Jordan Cohen of RE/MAX has the listing, and declined to comment for this story. The Los Angeles Times first reported the listing on Monday. 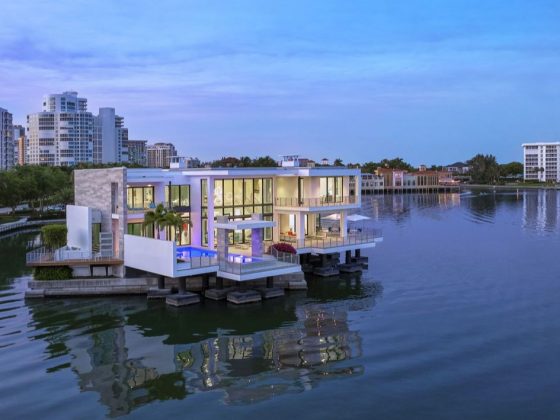 $35 Million Ultra-Modern Megamansion Is the Most Expensive Listing in Naples, Florida 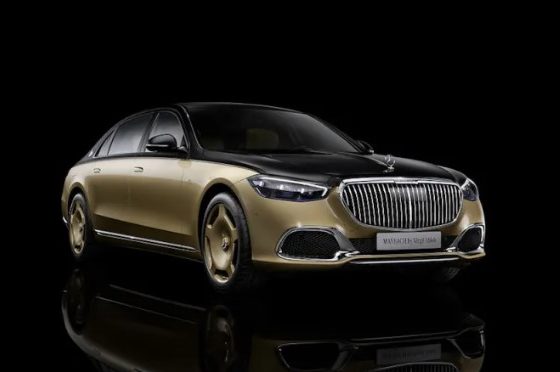