A traditional house in Amagansett, a hamlet in East Hampton, New York, with 360-degree water views and private beach access, is coming on the market for $25 million on Wednesday, Mansion Global has learned.

Encompassing 2.4 acres among the dunes, the oceanfront property is also surrounded by six acres of land preserve, making it “remote and exclusive,” said the owner William Foley.

Mr. Foley, 66, an investment banker, and his wife, Susan, 60, an interior designer, bought the land in 2005 for $3.3 million, according to Mr. Foley and property records. They then commissioned Joe Farrell, a luxury real estate developer in the Hamptons known for his $31-million mansion, “the Sandcastle” in Bridgehampton, to build the traditional-style house.

Completed in 2008, the house has 8,200 square feet of living space with six bedrooms and eight bathrooms. Upon entry, there is a great room featuring a wood-burning fireplace. It opens to the oceanside pool and deck, according to Kyle Rosko of Douglas Elliman, who is handling the sale with colleagues Marcy Braun and Ali McDevitt.

Five en-suite bedrooms, a laundry room and a powder room complete the first floor. The second floor features the primary suite and the main living and entertaining space, which includes a living room with a fireplace, an open gourmet kitchen with a breakfast area, a formal dining room, and a gym, according to the listing.

“When people see it, they love how it’s laid out,” Mr. Foley said, “The whole thing flows.”

Because of its elevation, the house overlooks the sweeping dunes, the Atlantic ocean and the Napeague Bay, Mr. Rosko said. “You can enjoy gorgeous sunrises and sunsets. And you have access to a private beach, it’s really a private oasis,” he said.

Mr. Foley said his family has enormously enjoyed the house and have maintained it well. He said eating lobsters and watching the Fourth of July fireworks on the private beach rank among his fondest memories.

As they live in Manhattan most of the time and travel a lot, they decided to sell the Hamptons property, Mr. Foley said. 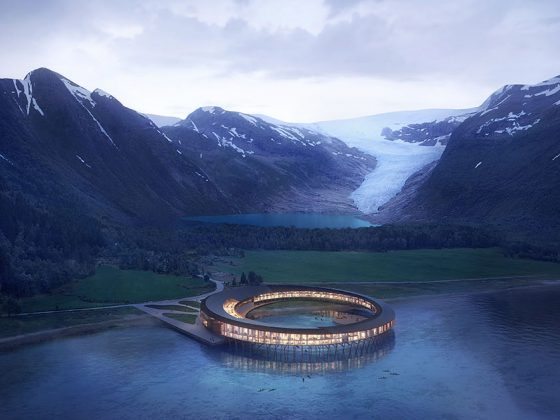 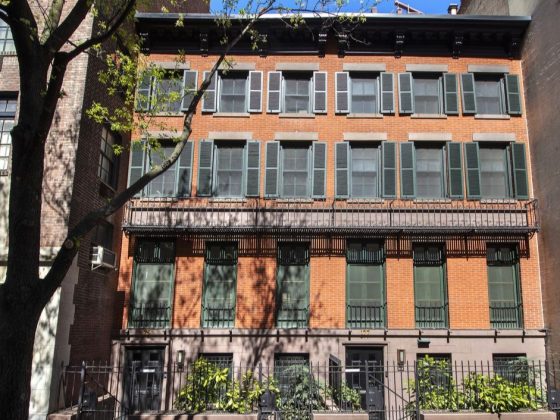 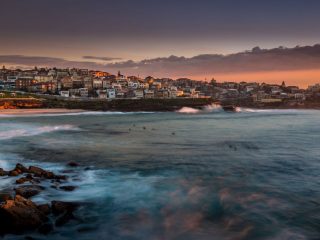