The penthouse at the exclusive, expensive and soon-to-be completed No.1 Grosvenor Square, formerly the U.S. Embassy, has sold for £140 million (US$185.5 million), according to a statement from Lodha U.K., the project’s developer released Tuesday. The nine-figure transaction on Mayfair’s posh Grosvenor Square was finalized “very recently,” according to a representative for the developer. It will stand as the second-pricest deal in the U.K. this year behind January’s pre-coronavirus sale of a 20-bedroom Knightsbridge mega-mansion that changed hands for more than £200 million, property records show.

The representative could not elaborate on the deal or the buyer of the home, but reports suggest that the buyer nabbed the penthouse unit along with two others and has plans to combine all three. No record of the sale has been reported yet in property records. The super-prime development, set to be completed in December, will be home to 44 luxury residences, a stark change of pace from its diplomatic history.

The building served as the U.S. embassy from 1938 until 1960—a young John F. Kennedy called it home when his father was appointed U.S. Ambassador to the U.K. in the 1930s—and then as the Canadian High Commission from 1962 until 2013. It has been restored brick by brick, quite literally, using almost all the original brickwork. In a nod to the building’s political legacy, the development has its very own “Oval Room,” which serves as the main entrance to the property.

It also has a dedicated lifestyle floor full of amenities, including a pool, a gym with a personal training room, a private spa and treatment rooms, a private library, a lounge bar with a billiard table, and a private cinema and performance venue, according to the news release. Grosvenor Square has been one of London’s most famed addresses for centuries. Currently in the midst of a dramatic remaking, No.1 Grosvenor Square is one of a handful of storied buildings in the enclave to be undergoing, or to have undergone, a transformation.

It’s joined by the former U.S. Naval Building at No. 20, which has been transformed into the first solely residential project from the Four Seasons, and the massive Eero Saarinen-designed U.S. embassy that spans the entire western side of the square, which is set to become a five-star Rosewood hotel by 2023. The square currently stands as the most expensive neighborhood in London, with a median sales price of just over £27 million so far in 2020, according to a recent report by high-net-worth mortgage broker Enness Global. 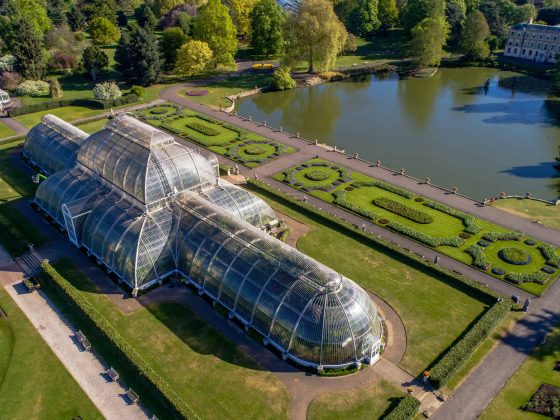 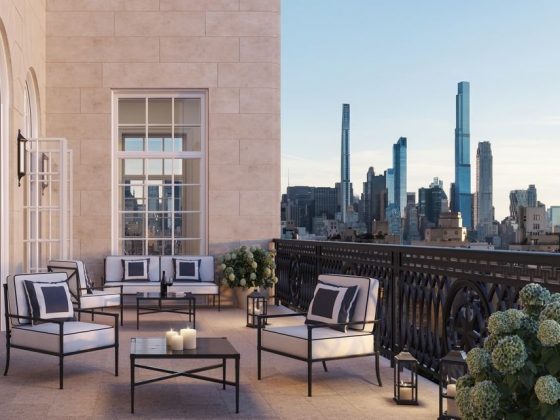 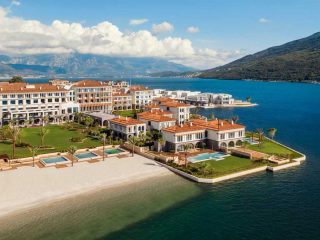 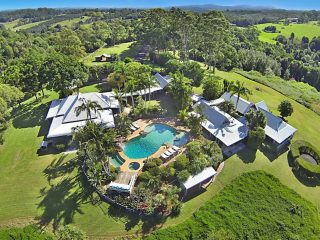 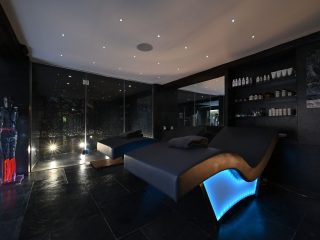 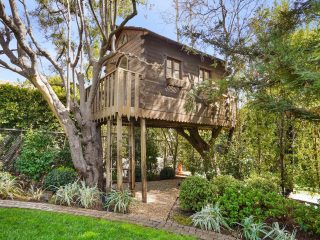 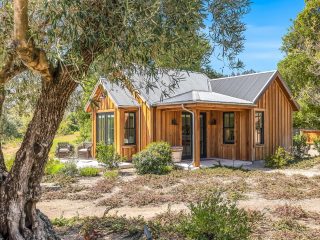 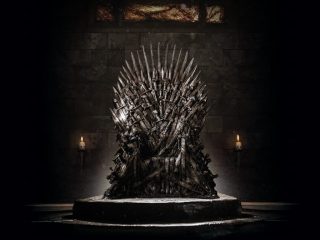 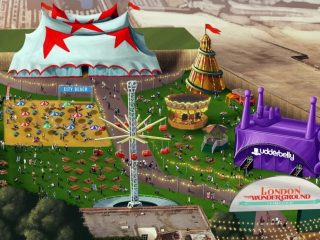