The 63-year-old R&B singer, songwriter and producer has owned the Bel Air property since 2004, when he bought it for $4.1 million, according to records with PropertyShark.

The more than 7,500-square-foot Bel Air home was custom-built in 2000, and includes details like hand-carved doors, a grotto-style pool and display space for art and sculptures, according to the listing with Tomer Fridman of the Fridman Group at Compass. “Behind the exclusive guard gates of Bel Air Crest, this home is one of 200 luxury estates in one of the most sought-after communities in Los Angeles,” the listing said. Mr. Fridman was not immediately available for comment.

Designed in a Mediterranean style, the residence opens to a double-height foyer with two staircases, inlaid art walls, a gallery and enclosed spaces to show off—and protect—sculptures and artifacts, listing photos show.

The main level features a great room with a fireplace and wet bar that leads to the wrap-around back deck, an eat-in kitchen and formal living and dining rooms, according to the listing. One of the five en-suite bedrooms is also on the ground floor.

Upstairs there are three more bedrooms, one of which could be used as an office. The primary suite, which overlooks the backyard, features a separate seating area, plus two walk-in closets and dual vanities.

Other amenities include a music studio, a brick wine cellar and tasting room, a home theater, two workout rooms and an elevator. There’s also a guest suite with a separate entrance.

Outside, there’s a kitchen and plenty of space for dining and lounging, according to the listing. There’s also a pool and spa surrounded by stones and a waterfall, plus several firepits.

Babyface, who was given his nickname by legendary funk bassist Bootsy Collins, was born Kenneth Brian Edmonds. He found success with albums such as “Tender Lover” (1989) and “The Day” (1996), and his 2014 album with Toni Braxton, “Love, Marriage & Divorce,” won a Grammy for Best R&B Album. He also co-founded LaFace Records in 1989, and has written or produced hits for the likes of Beyoncé, Michael Jackson and Madonna.

Representatives for Babyface did not immediately return a request for comment. 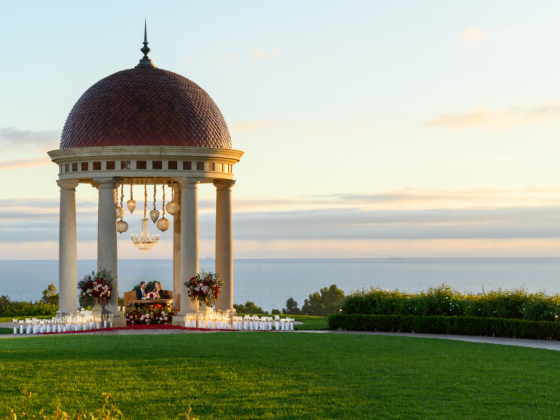 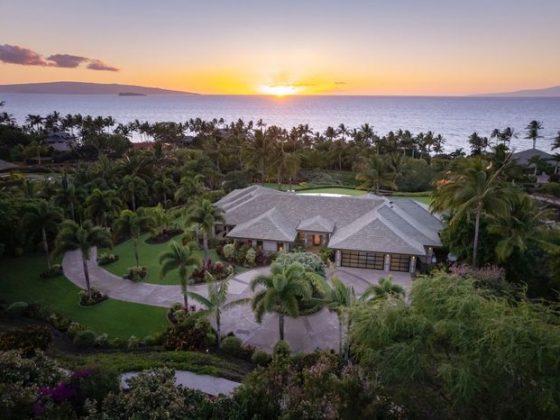 A Turnkey Five-Bedroom Home on the Hawaiian Island of Maui