Two years ago, when the pandemic first swept the globe, many city dwellers ran for the exits. From New York to Paris, and across the U.K., people living in densely populated urban areas, who were suddenly forced to work from home, moved to the suburbs or countryside.

But lately, London real estate agents have started to notice a shift.

Robin Chatwin, Savills’s head of south west London residential, recently closed deals with two families who moved out of the capital to the countryside during the pandemic and have now moved back—coincidentally to the same south London borough of Wandsworth. In both cases, he said, the clients worked “city” jobs—such as in banking or law—and were being asked to come back into work more regularly.

“At the start of Covid, there were a lot of people that were moving out of London, no two ways about it,” he said. “Now, as things return to normal, certainly we’ve seen in the last few months or so people who moved out have moved back in and bought back into London because they are now back in the office at least four, if not five, days a week and they’ve found the commute is not what they wanted to be doing.”

While Mr. Chatwin has been keeping busy with U.K.-based buyers, his colleagues have been working with international clients who, after months of travel restrictions, are looking to come back to London as well.

After years of depressed prices, and despite potential headwinds such as rising inflation and interest rates, the London market is heating up with renewed interest from both foreign and domestic buyers. 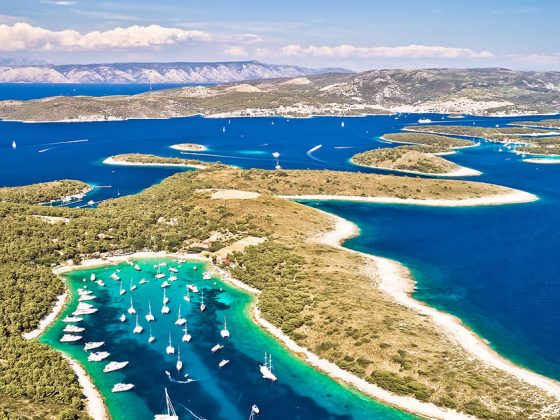 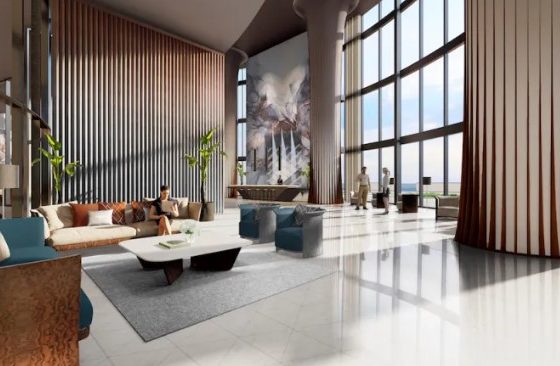