A Mid-Century Modern classic designed by famed architect Richard Neutra has hit the market in Los Angeles for nearly $8 million.

The boxcar-style, one-story home features walls of glass that frame views of the canyons from the Hollywood Hills, according to the listing with Carl Gambino of Compass.

“This showpiece property is a part of California’s rich architectural legacy, with rooms forming the modular mid-century layout famously recognized throughout the Neutra collection,” the listing said.

Completed in 1958, the home, which was brought to the market on Tuesday, was designed for dancer and choreographer Eugene Loring, best known for creating the dance scenes in “Billy the Kid” (1938).

In the main home, the open living area is centered by a fireplace and boasts sliding doors that lead to the patio and pool area, the listing said.

It occupies “the location that Neutra had proposed for a future bedroom in the archival plans of the original house,” according to their website. “The intention was to design an addition that would be respectful of the existing house, yet have an architectural identity of its own.”

The property’s guest house also had a guest designer, Steven Ehrlich, a Culver City, California-based architect who was also behind the UC Irvine Contemporary Arts Center. He created a two-story studio in 1981 with paned glass windows and additional clerestory windows that make for light-filled interiors. There’s also a porch, a kitchenette and sleeping loft, listing photos show.

Cassandra Grey, the founder and artistic director of the cosmetic and skin care company Violet Grey, purchased the home in March 2018 for $5.63 million, according to records with PropertyShark. Representatives for Ms. Grey did not immediately return a request for comment. 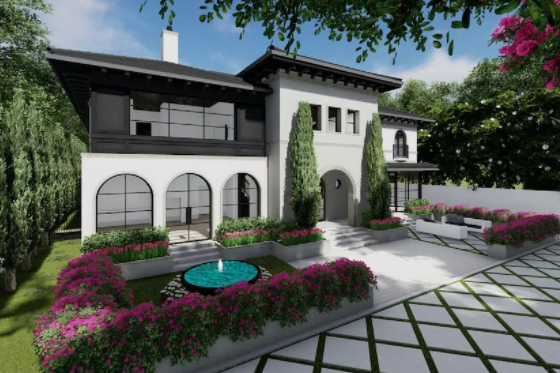 Introducing the Bellissima on Beverly, a Visionary Estate in the Heart of Dallas’ Most Prestigious Street 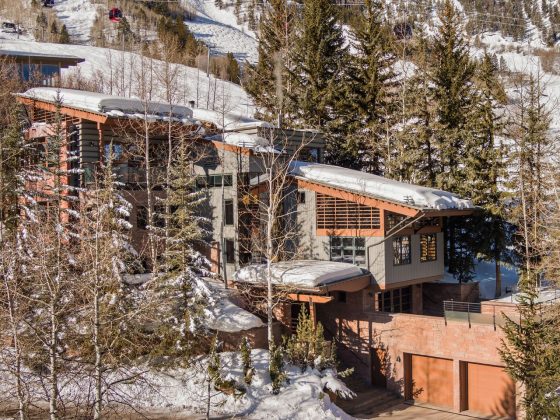