Rising mortgage rates are dampening housing markets across the U.S., with a record-high share of sellers dropping their asking prices in anticipation of softening demand, the latest data show.

During the four weeks in June, an average 6.5% of homes for sale each week had a price drop, a record high since Redfin began to track the data in 2015, the Seattle-based brokerage said in a report Thursday.

The report tracks housing markets across 400 major metro areas. The median price for new listings during the four-week period ending June 26 rose 15% year over year to $405,547, but was 1.5% down from the all-time peak set in May, the report said.

An imminent market slowdown is evidenced in the number of pending sales, or homes that have gone into contract but not yet closed. Redfin data show that pending home sales in the previous four weeks were down 13% from the same period last year, the largest decline since May 2020.

“Homebuyers are worried about interest rates, having to go back to the office, getting laid off and wondering if they can get a better deal by waiting out the market,” said Caroline Loudenback, a real estate agent at Redfin Seattle.

At the current 5.7% mortgage rate, the payment on the median asking price home increased to $2,459 per month, according to Redfin.

More sellers are also adopting a wait-and-see attitude. The number of new listings during the four-week period fell 7% from a year earlier. Active listings, or the number of homes listed for sale at any point during the period, was down 8% year over year, the report said. 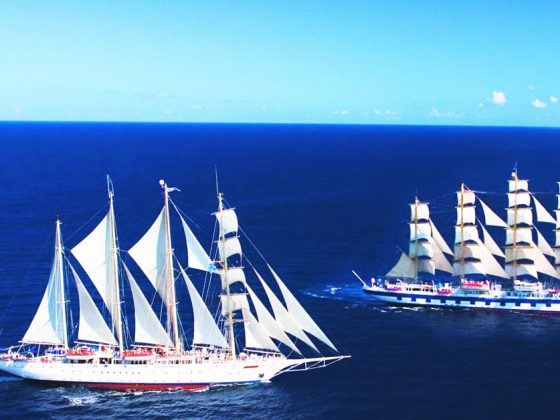 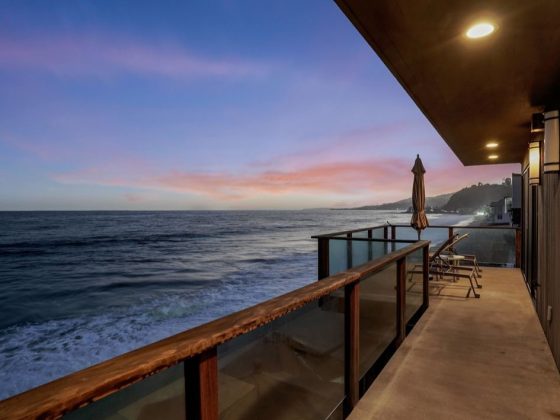 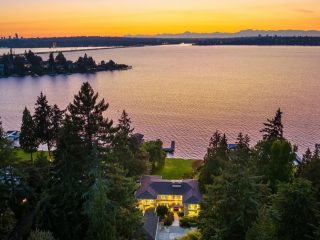 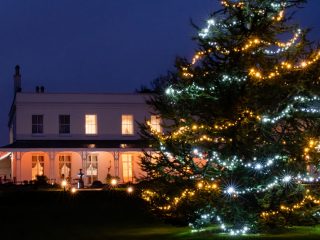 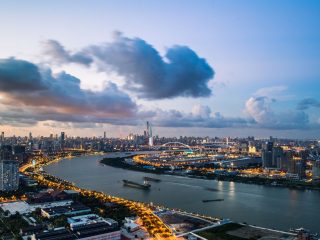 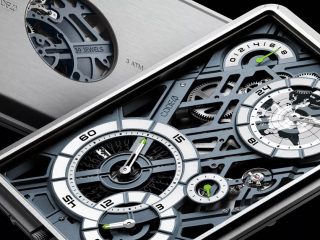