Colorado’s Last Dollar Ranch—whose picturesque vistas have been used over the decades to peddle Marlboro cigarettes and Budweiser beer—has sold for just under $17 million, according to people with knowledge of the transaction.

Located on Hastings Mesa about 20 miles outside Telluride, the deal includes nearly 700 acres, according to Jeff Buerger of Hall and Hall, the real-estate agent who handled the off-market transaction. The ranch includes a Victorian-style house, a barn and other structures built to look as they would have in the Old West. “They’re a step back in time,” Mr. Buerger said.

Over the years the ranch has appeared in a number of television commercials, including a 2005 Super Bowl ad featuring the Budweiser Clydesdales having a snowball fight. “The Last Dollar Ranch is a very iconic place in Telluride,” Mr. Buerger said. “Literally hundreds of people will line up on the road in the fall there to take photos.”

The seller was natural-gas executive Rod Lewis, who purchased the Last Dollar Ranch at auction in 2007 for $6.27 million, Mr. Buerger said. At the time the ranch spanned 396 acres under a conservation easement, he said, but Mr. Lewis purchased additional, unencumbered acreage over the years, bringing the current total to roughly 700.

Mr. Lewis is the founder and chief executive officer of Lewis Energy Group, a Texas-based oil-and-gas company, according to the company’s website. He owns several other ranches which are currently on the market with Mr. Buerger, including the roughly 377-acre True Grit West ranch asking $7.925 million and True Grit South, which spans about 418 acres and is listed for $2.565 million, Mr. Buerger said. 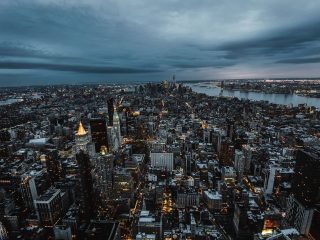 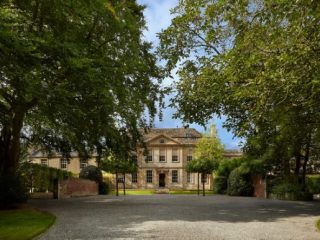 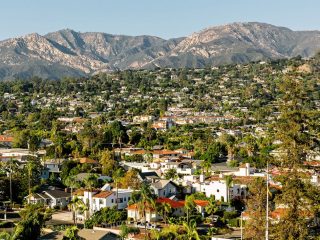