Nearly every buyer and renter in  luxury high-rise condos and apartments has the same question: Will they hear their neighbors?

“I had one person touring a unit ask me to go to the unit upstairs and tap dance in my high heels so they could see if they could hear it,” said Jessica Peters, a real estate agent with Douglas Elliman selling condos at 575 Fourth Ave. in Park Slope, Brooklyn.

Most luxury buildings in New York City are built of concrete, which provides good insulation between floors, along with quality windows and walls between units, said Morris Adjmi, principal architect with Morris Adjmi Architects in New York.

“It’s always important to think about the environment around a building and how we can design it to make it a quiet, comfortable place of solace and a retreat from the noisy city,” Mr. Adjmi said.

Soundproofing units may be the most important way to create quiet, but architects and developers are also designing peaceful gardens, meditation rooms, soundproof workspaces and music rooms as escapes from boisterous urban spaces.

“Recently, roommates who were looking to share a two-bedroom residence decided to truly test the noise levels,” said Chris Wendel, director of leasing and marketing at Magnolia DUMBO in Brooklyn. “One half of the pair went to a vacant apartment next to the model residence to make loud noises and even yell to make sure they wouldn’t be able to hear their neighbors.”

In that building, like many others in New York City, there are layers of sheetrock between each apartment and double-paned windows with a layer of argon in between for sound attenuation.

“The Solaire was the first LEED Gold high-rise in the United States to be constructed, so from the start, the building had elevated levels of insulation that result in a quiet, environmentally friendly building,” said Aaron Goed, sales director at The Solaire in Battery Park City in lower Manhattan. “For example, the entire exterior wall is sealed and caulked for thermal insulation which results in sound insulation, and uniquely, the amenities sit on a park up against boulders imported from the Catskills to offer even more protection from noise. Inside, the design team used 33% more sheetrock in constructing the interior walls, as well as double-paned insulated casement windows, both of which result in a tranquil home.” 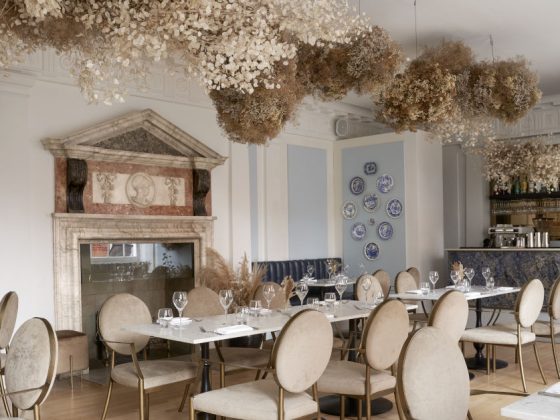 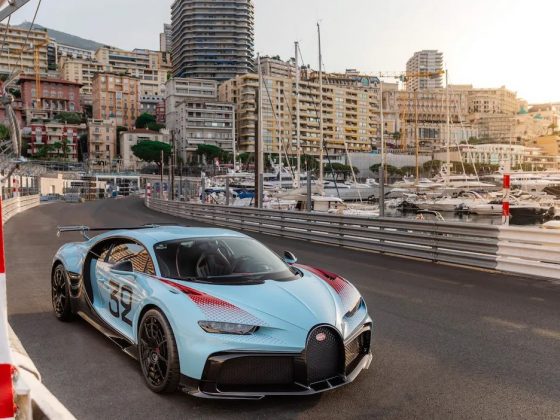