Located near the peak of Shadow Mountain, the 4.3-acre property centers around a palatial 13,631-square-foot home with panoramic views, as well as solar paneling so extensive that the property’s monthly utility bills are in the single digits, according to the current owner.

“In less than two years after installing the solar panels, our utility bill was literally $5 per month,” said Ron Boji, whose family has owned the property since 2009. Mr. Boji’s father, founder of Michigan-based developer The Boji Group, closely oversaw construction and design of the home, which was completed in 2013, with other structures on the property completed in 2016. The architect on the five-bedroom, 8.5-bathroom home was John Jensen AIA.

“With the physical elevation [of the home], many mornings you wake up and the view is of the clouds below you,” Mr. Boji added.

The stately main residence includes an arched entryway as well as marble floors and a chandelier in the foyer. Dramatic high ceilings are featured throughout the main level, including in the formal dining room, as well as the spacious main living area that includes a wet bar and is overlooked by small balconies from the upper levels, per listing photos.

The living area opens onto an extensive outdoor patio with multiple entertaining spaces as well as a vanishing edge infinity pool. The property has been used to host events ranging from weddings to political fundraisers, said Douglas Elliman’s Ryan Ahearn, who is representing the listing with Josh Altman, also of Douglas Elliman.

On the upper level, a primary suite has views overlooking the property, as well as a sizable walk-in closet and an en-suite bathroom with dual sinks and further views, according to the listing.

Other amenities on the property include a theater room, a game room, an exercise room, a wine cellar and a separate guest house. Two longtime caretakers also reside on the property and are available to be hired by a future buyer, Mr. Boji said.

Typically, luxury homes in the area sell for closer to $1 million to $2 million, according to listing records, but the combination of the home’s location, extensive work, and prominence in the community led to the nearly $10 million price tag, Mr. Ahearn said.

“If you picked up this home and put it in La Jolla you’d probably [be priced] at $30 million or $40 million,” Mr. Ahearn said. “This is one of the best in the entire area. Everyone in the area knows the home, knows the family, and we’ve had initial conversations with people interested in buying the home simply because it is the Boji family home.” 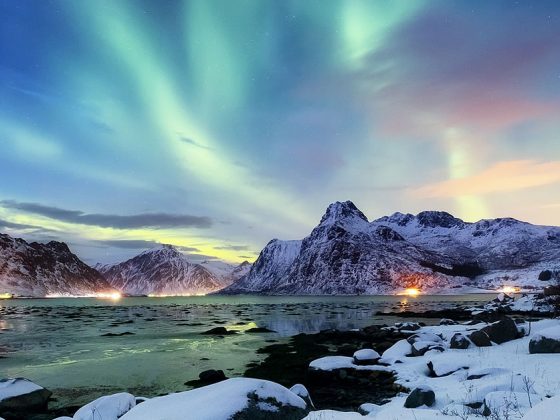 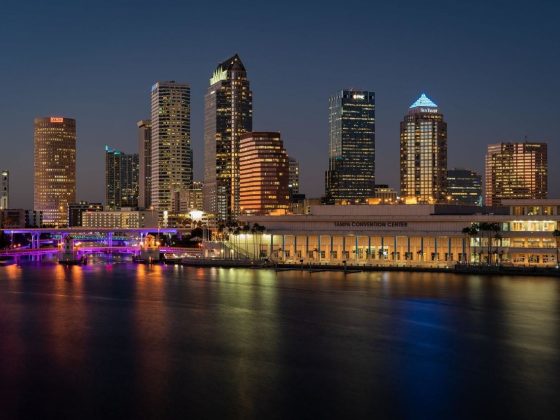