Sun Belt cities such as Phoenix, Las Vegas and Tampa, Florida, have been among the most popular U.S. migration destinations during the Covid-19 pandemic. Home buyers in the Sun Belt region—the southern swath of the country reaching from Florida to California—have also seen housing costs surge.

The increased interest in the area pushed up the income required to afford typical home payments by about 40% in March, compared to the same time the previous year, according to a report Wednesday from Redfin. Compare that to the 34% increase seen nationwide.

“Housing is significantly less affordable than it was a year ago because the surge in housing costs has far outpaced the increase in wages,” Taylor Marr, Redfin’s deputy chief economist, said in the report. “The good news is that there’s a positive side to rising mortgage rates, too: They will likely slow price growth and curb competition for homes, providing a reprieve for some prospective buyers.”

In Tampa, home buyers who finance their property purchase saw a 47.8% annual jump in the required income to purchase a home, the data showed. That’s the largest percent increase of any major U.S. metro.

Ten other Sun Belt cities also saw gains of about 40% or more, including Orlando and Jacksonville in Florida; Dallas, Fort Worth and Austin in Texas; Atlanta; Charlotte, North Carolina; Nashville, Tennessee; and San Diego and Anaheim, California, according to the report.

Redfin tracked the 50 most populous U.S. metros for the report, and homebuyers in every area saw at least a 15% increase in the income necessary to purchase a property, the report said. 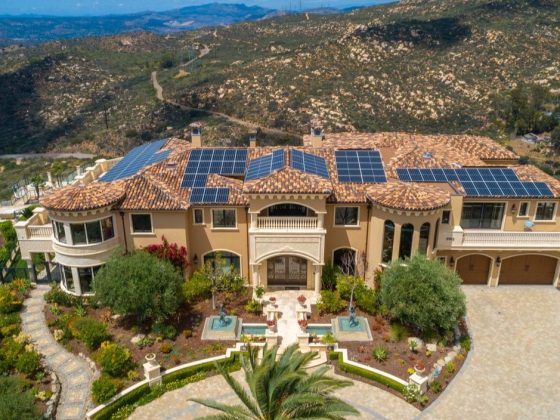 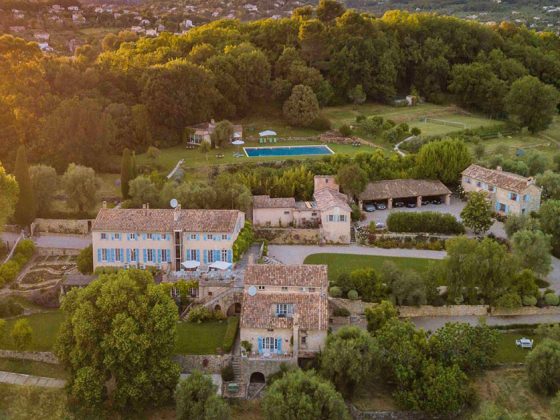 The Most Luxurious Mediterranean Villas To Book This Year With Onefinestay