one of the most established, exclusive and expensive neighborhoods in Austin, Texas, has an air of history and sophistication coupled with down-home neighborliness.

Minutes from the city’s downtown, “it has an extensive legacy of being home to some of Austin’s most influential residents with a close-knit traditional neighborhood feel,” said Nicole Kessler, broker associate of the Nicole Kessler Group at Compass.

Pemberton Heights is one of the city’s most coveted neighborhoods because of its central location—in addition to being close to downtown, it also is a quick drive to the main campus of the University of Texas at Austin and to the Texas State Capitol Complex—its beauty and the fact that there are only 613 houses within its borders.

Part of the Old West Austin Historic District, Pemberton Heights is bounded on the north by Northwood Road, on the south by 24th Street/Windsor Road, on the west by Texas State Highway Loop 1 (known locally as the MoPac) and Lamar Boulevard/Shoal Creek on the east.

The luxury market in Austin starts at $2 million, said Bridget Ramey, a global real estate professional with Kuper Sotheby’s International Realty. But in Pemberton Heights, $2 million buys a teardown and “true compounds” generally sell for close to $15 million, she said.

Buyers pay a premium for houses on the most coveted streets—Gaston Avenue, Wooldridge Drive, Jarratt Avenue and Harris Boulevard.

“Homes range from custom homes that are in excess of $10 million, homes that have been completely redone that are up to $8 million and some original-condition homes that are very charming up to $4 million,” Ms. Ramey said. “Some lots are special in that they are larger and gated, and some come with views and pools.”

Many of the higher-end properties are not sold on the public market, ensuring privacy for sellers as well as buyers.

“There’s an underground market we, as luxury agents, use to market them,” Ms. Kessler said. “With Texas being a non-disclosure state, sold prices of homes are not made public. Because many of the homes I sell are evaluated on the tax records considerably lower than the sales price, buyers get the advantage of not having the sales price recorded and not having their property taxes being increased. This is a huge attraction for buyers.”

Ms. Kessler added that although the average price of publicly marketed residences in the community is around $3.3 million, with 42 average days on the market, “we have strong off-market sales, which average more like $5 million and 20 days on the market.”

Michael Reisor, a real estate agent with Douglas Elliman Realty, said that “on the upper end, the sky is the limit. Homes have traded north of $25 million, especially if they have a view of the city, which select streets in the neighborhood do.”

Set on tree-lined streets, the historic, traditional-style houses are steeped in character and charm that reflects the development of the community, which was built in 12 phases between 1927 and the early 1940s.

There also are some new-construction contemporary and modern houses as well as some older duplexes in the mix.

“While walking Wooldridge or Gaston, two iconic streets in the neighborhood, you will find gas lamps outside homes built in the early 20th century along with a new architecturally significant build that blends in with the huge Heritage Oak trees,” said Mr. Reisor.

The homes come in an array of revivalist architecture, including Colonial, Tudor and neoclassical, as well as craftsman designs. “The newer homes that have been built in this historic neighborhood have all kept the true character of the community intact,” Ms. Kessler said. “And all the homes have a minimum set-back requirement of 30 to 40 feet.” 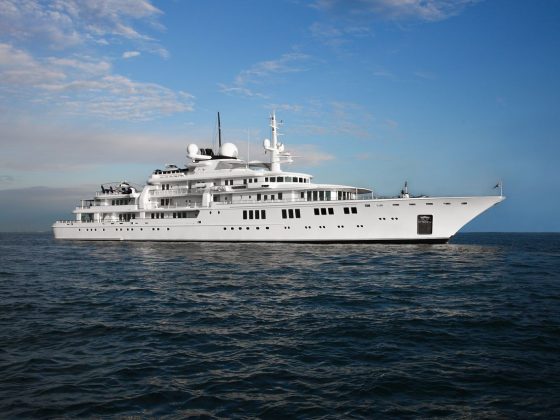 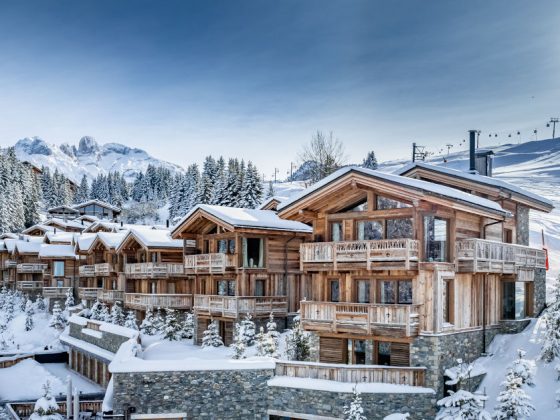