Swedish music producer and DJ Christian Karlsson has listed his California home less than a year after purchasing it—and at a 42% price increase.

Mr. Karlsson, 45, who performs under the stage name Bloodshy, listed the Mid-Century Modern home in Pasadena, California, for just under $3.4 million. He purchased the home with his wife, Dilani Perera, through an LLC last June for $2.39 million, according to records on PropertyShark.

“The combination of a timeless mid-century classic with a private orchard in the hidden gem of the Kinneloa Estates up in the foothills is a dream come true,” Mr. Karlsson, 45, said in an email. “It’s always hard to find a property that checks all the boxes, but this one really does.”

The three-bedroom, three-and-a-half bathroom residence, built in 1956 and part of a gated community, got a makeover under Mr. Karlsson’s purview, according to agent Richard Yohon of Sotheby’s International Realty–Los Feliz Brokerage.

“It’s an amazing blend of original and updated,” said Mr. Yohon, who co-listed the property with Konstantine Valissarakos of Nourmand and Associates.

Period details include mahogany cabinets, which were restored as part of the home’s makeover, a two-sided fireplace with a floating hearth, original sliding doors, a wet bar, clerestory windows, polished concrete floors, built-ins and redwood paneling inside and out, according to the agent.

At the same time, the kitchens and bathrooms have been redesigned and appointed with new fixtures and appliances, he continued. The bathroom of the primary bedroom suite was also updated.

The property sits on close to an acre of land, including a private orchard, and boasts both mountain and city views. Walls of glass frame those views, and the open-floor plan opens up onto a pool and deck which also offer vistas.

“We’ve spent so many memorable nights hanging out with friends and family by the pool, watching the sun set over the mountaintops,” Mr. Karlsson said.

The musician, 45, is a member of the DJ-duo Galantis and the Swedish indie pop band Miike Snow. He has also written and produced songs for Madonna, Katy Perry and Britney Spears.

Mr. Karlsson intended to use the property as a music retreat, but plans changed and he and his wife moved back to Sweden, according to Mr. Yohon. 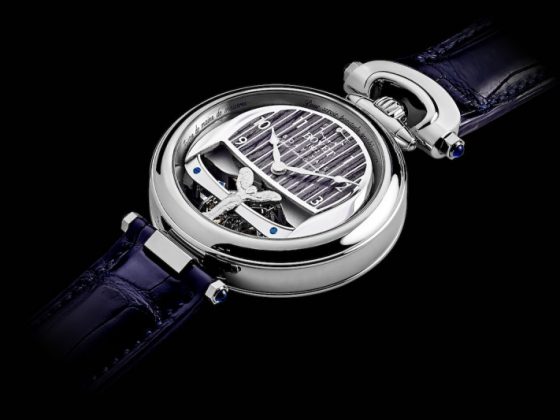 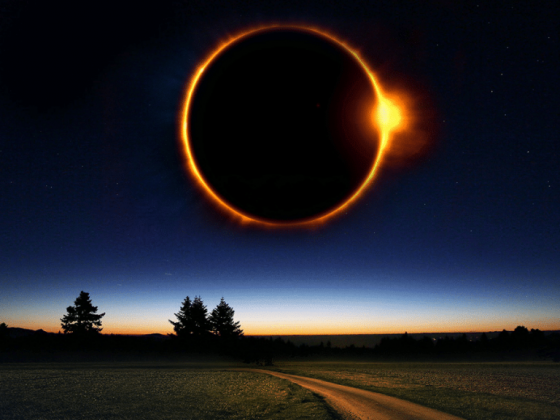