A megamansion built by Silicon Valley veteran Scott McNealy has come back on the market for $53.9 million.

Mr. McNealy, who co-founded Sun Microsystems in the 1980s and later sold the company to Oracle for $7.4 billion, first listed the Palo Alto, California, property for $96.8 million in 2018.. The estate was relisted with massive price drop to $53.8 million in January 2020 before being removed from the market in March 2022, according to records.

Mr. McNealy, 67, and his wife, Susan, spent close to $11 million over the course of eight years building the highly customized property, the Wall Street Journal has previously reported. Mr. McNealy purchased the first lot in the 1980s, and was not immediately available for comment.

Sitting on more than 13.4 acres, the main house spans more than 21,000 square feet, and is described in the listing as the “quintessential Silicon Valley home.” Extensive amenities include a gym with a climbing wall and locker room, a home theater, a pool and spa, golf courses, a soccer field, an indoor ice hockey rink complete with a “mini zamboni,” a dance floor, a game room, a billiards room, a music room and a “multi-use pavilion,” according to the listing. A driveway leads up to the pavilion, which has space to be used as a showcase for 12 or more cars.

A section of the roof is covered in solar panels that generate “a substantial amount” of the home’s energy, according to the listing. The property also has extensive views of Northern California scenery as well as San Francisco and the East Bay.

The home is also equipped with extensive security features including a secure gate with multiple cameras, a barbed-wire fence around the property’s perimeter, an advanced security and camera system inside the home, and a panic room with a separate water, ventilation and communication system. 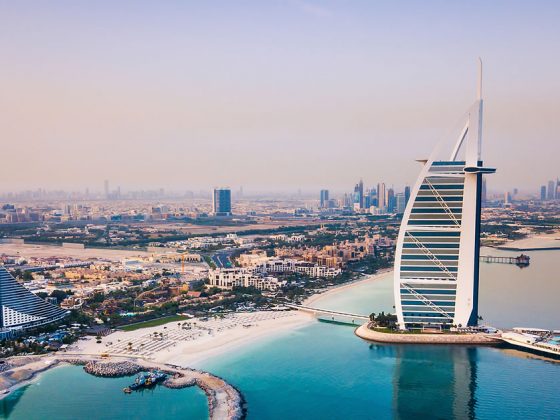 Dubai: A City Of Wows, Wonders And Impressive Hotels 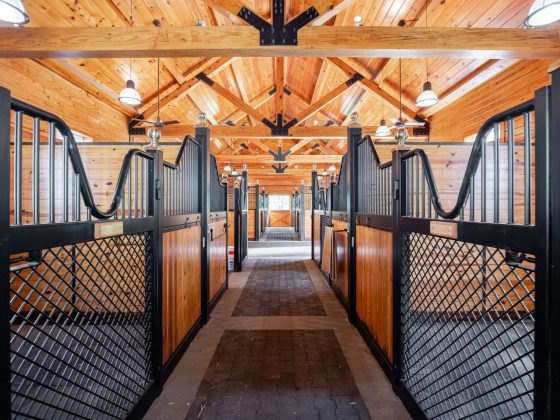