Riva Anniversario, a special, limited-edition boat created by Riva to celebrate the shipyard’s 180th anniversary as well as 60 years of the iconic Aquarama, will be auctioned off by The David Beckham UNICEF Fund and Ferretti Group. The entire proceeds will help protect children in El Salvador whose lives are threatened by violence. The silent auction will be open for four months, concluding in Miami on 16 February 2023, when the Riva Anniversario will be handed over to the most generous bidder. This sales event is solely organized and administered by Ferretti S.p.A. in its full discretion.

UNICEF works to save children’s lives, defend their rights, and to help children fulfill their potential. David Beckham is a Goodwill Ambassador for UNICEF, a role he has held since 2005. To mark his 10 years as a Goodwill Ambassador, the star set up the 7 Fund with UNICEF, to support children around the world by providing better health care, education, and protection. In El Salvador, the 7 Fund is working in the six most violent areas to help prevent and respond to acts of violence against young people. The initiative aims to provide every child in these six areas with the chance to play sport in safety, so they can develop resilience and learn important skills. Ferretti Group is committed to supporting David Beckham’s 7 Fund for UNICEF.

I am so proud of my work with UNICEF. As a Goodwill Ambassador and founder of the 7 Fund, I have seen first-hand the vital work that UNICEF does around the world. UNICEF is there every day in homes, schools, and communities, helping children realise and fulfil their potential. I am so pleased to see how we are helping children in El Salvador. The projects we support there protect the many children who live in the shadow of violence. Thank you to the Ferretti Group for supporting this cause, which is so close to my heart. – David Beckham

Only 18 units of Riva Anniversario will be made, and one has been dedicated to supporting the 7 Fund for UNICEF’s work. This will raise vital funds for El Salvador’s most vulnerable children and raise greater awareness of their situation and the work that UNICEF is doing for the most disadvantaged children and adolescents.

The sleekly elegant lines of the Anniversario were designed by Mauro Micheli and Sergio Beretta, founders of Officina Italiana Design, working in partnership with the Strategic Product Committee led by Mr. Piero Ferrari and the Ferretti Group Engineering Department. The exterior styling is characterized by clean lines and balanced volumes. An innovative Metallic Brown, created exclusively for Anniversario is juxtaposed with gloss-varnished mahogany. The color scheme includes contrasts between steel, used for various details and trim, and classic Riva aquamarine alternating with optical white on all the leather upholstery. The boat is fitted with an electronically controlled two-speed gearbox that releases all the power of the two YANMAR 8 LV engines, each rated 370 hp. This engine configuration delivers a top speed of 40.5 knots and provides a range of 155 miles at a cruising speed of 36 knots. 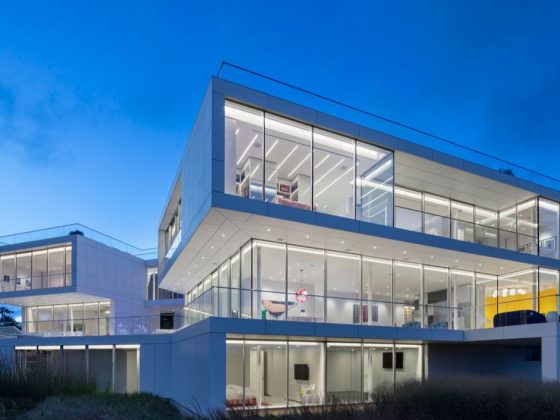 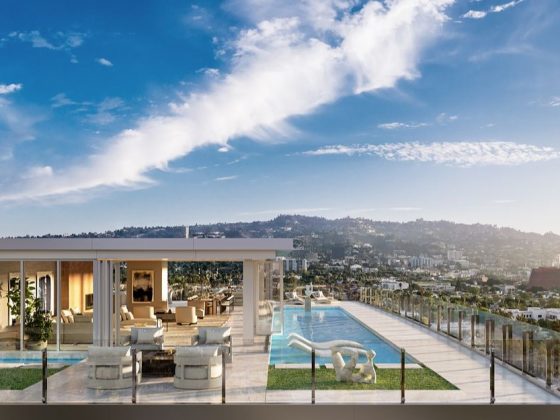