Constructed in carbon fiber, the vessel has two 492 feet long airships connected via a 262-foot long central deck. The 33-foot wide central deck features a master cabin that offers 360-degree views and has a large dining area, and a living area. There are also windows on the outer edge of the airship, each with five private rooms. The yacht concept has enough space to accommodate a total of 22 guests in 11 cabins comprising of five en suite staterooms on each airship as well as a master cabin.

There is a helipad on the upper part of the central deck. Having a helicopter allows owners to move to places where large amphibious airships can’t be accommodated.

The two “floating balloons” of the Air Yacht are divided into hives that store helium gas. When in flight, the compressed helium is released and can provide enough propulsion for journeys of up to 48 hours at 60 knots. When cruising on the water, the yacht “sails quietly” at five knots.

Speaking about the concept, Lazzarini Design studio said: “With the Air Yacht, there is a way to sail the sky without emissions damaging the future.” 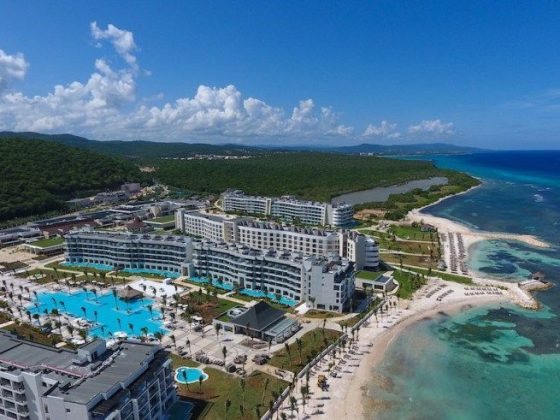 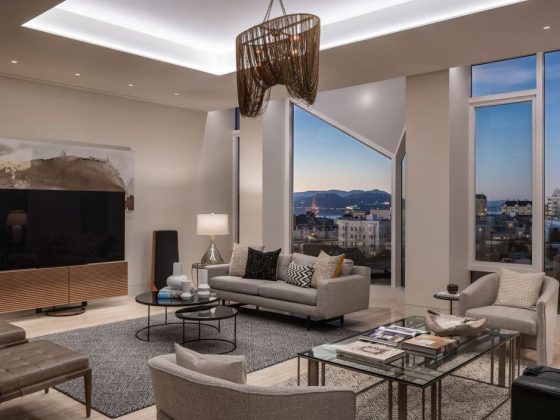 San Francisco’s Most Expensive Condo Is a Luxury Wellness Hub 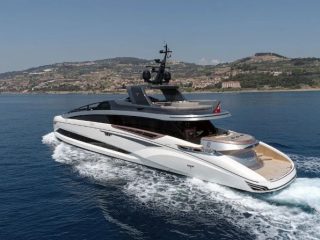 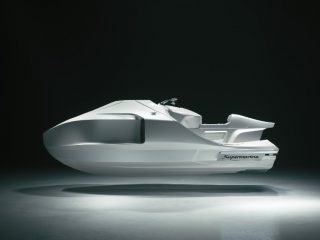 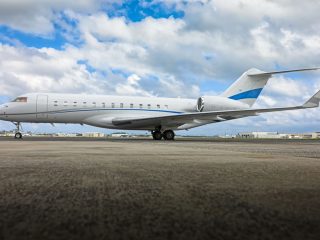 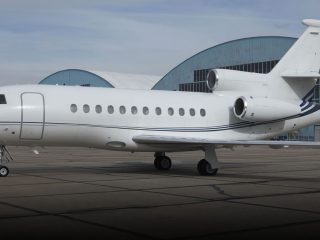 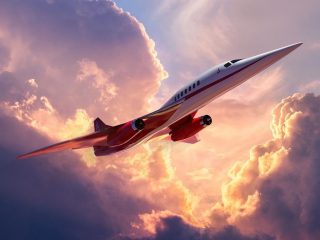 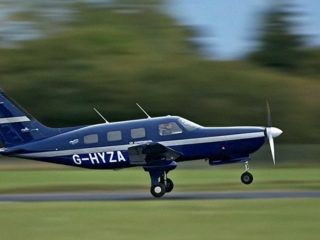 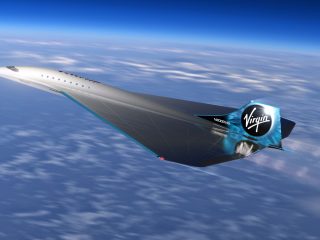 Virgin Space Plane To Fly Above New Base