The ski-in, ski-out home traded in an off-market deal that closed Tuesday, said Steven Shane of Compass, who represented both parties in the transaction. He declined to disclose the identity of the buyer. Mr. Hilfiger and his wife, Dee Ocleppo Hilfiger, bought the Aspen Mountain property in December, property records show.

Mr. Hilfiger declined to comment. The designer, known for his all-American clothing brand, is also a prolific house renovator. Last year, the Hilfigers traded a grand Connecticut estate for a mansion in Palm Beach, The Wall Street Journal reported.

Built in 2003, the house is about 7,150 square feet with four bedrooms, Mr. Shane said. It is located on the Little Nell ski trail on Aspen Mountain.

The Hilfigers bought the home from the family of the late George Mitchell, a Texas real-estate developer and oil baron who pioneered fracking, property records show.

Thanks to limited inventory and high demand, Aspen’s luxury market is burgeoning. Last year, a mansion overlooking the tony ski town sold for a record $72.5 million, the Journal reported. A mountaintop mansion recently traded for $40 million. 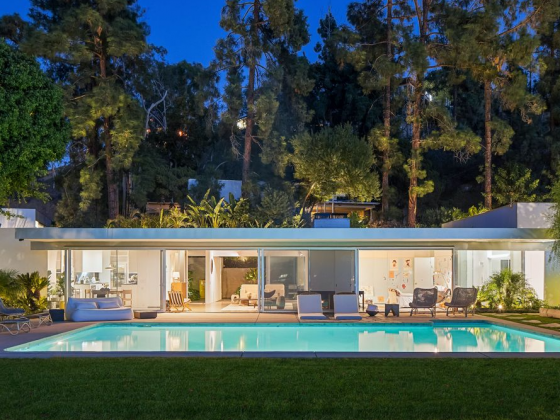 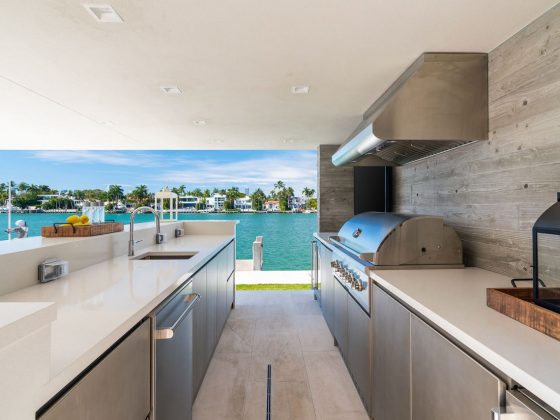 Creating a Functional and Fabulous Outdoor Kitchen for Entertaining