The monthly rental price that the Trump family is asking for their Mar-a-Lago-adjacent beachfront mansion in Palm Beach, Florida, has just been dropped to $195,000—and it comes with access to the Mar-a-Lago Beach Club next door.

The Bermuda-style spread has long been a piece of the family property portfolio of former president Donald Trump. From 2004 until 2018, it was owned by Mr. Trump’s sister Maryanne Trump Barry, a retired federal appellate judge.

She then sold the eight-bedroom home for $18.5 million to a limited liability company managed by Eric Trump that lists the Trump Organization headquarters at Trump Tower in Manhattan as its mailing address, according to property records.

At the time of the deal, Eric Trump told Mansion Global in a statement that it was “a great honor to have purchased one of the finest mansions in Palm Beach.”

The two-story residence, built in 1956, spans 10,455 square feet and has marble floors, floor-to-ceiling windows, multiple living areas, a formal dining room and more than 200 feet of direct water frontage, according to the rental listing with Margit Brandt of Premier Estate Properties, who declined to comment for this story. 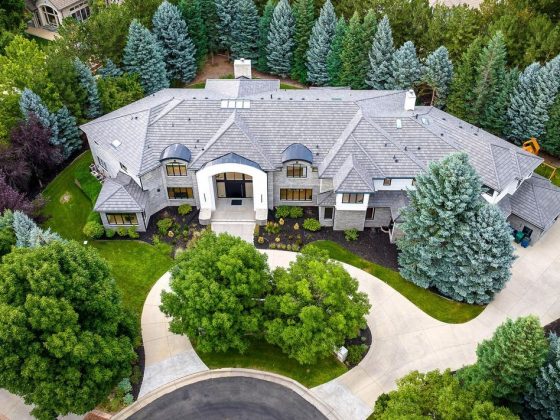 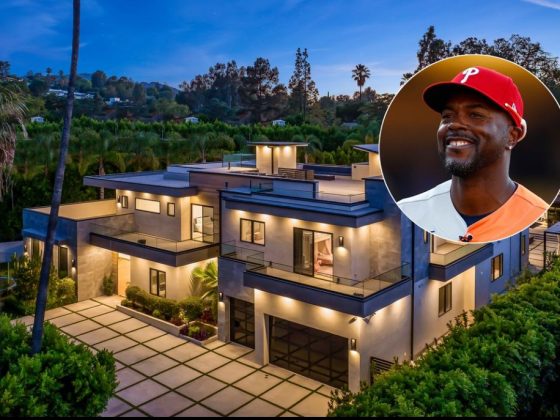