An oceanfront mansion in Palm Beach, Florida, that’s a long-standing piece of the family property portfolio of former President Donald Trump reappeared on the market on Monday for $59 million—an eight-figure price jump from its last ask.

The Bermuda-style spread is owned by a limited liability company managed by Eric Trump that lists the Trump Organization headquarters at Trump Tower in Manhattan as its mailing address, according to Palm Beach property records.

The entity acquired the eight-bedroom home for $18.5 million in 2018, purchasing it from Donald Trump’s sister Maryanne Trump Barry, a retired federal appellate judge, who had owned the home since 2004, records show.

At the time of the deal in 2018, Eric Trump told Mansion Global in a statement that it was “a great honor to have purchased one of the finest mansions in Palm Beach.”

Situated across the street from the Mar-a-Lago resort, the two-story residence, built in 1956, has marble floors, floor-to-ceiling windows, multiple living areas, a formal dining room and an oceanfront balcony, according to the listing with Lawrence Moens of Lawrence A. Moens Associates. He did not immediately respond to a request for comment.

Prior to Monday’s relisting, the more than 8,200-square-foot home was initially shopped around for $49 million last spring, before being taken off the market a couple of months later.

It’s an unusual move to bump up a price tag after an initially unsuccessful foray onto the market, but normal rules may not apply in Palm Beach, which is operating in a world of its own.

In the last quarter of 2021, the enclave’s luxury market—comprising the top 10% of sales—saw its median price swell almost 149% from a year earlier to a whopping $23.3 million. At the same time, high-end inventory dropped by nearly 30% in the same time, according to data from Douglas Elliman.

In February last year, Palm Beach recorded its highest-priced home sale on record, when an oceanfront spec home—coincidentally built on land that was once owned by former president Trump—sold for $122.7 million.

A representative for the Trump Organization did not immediately respond to a request for comment. 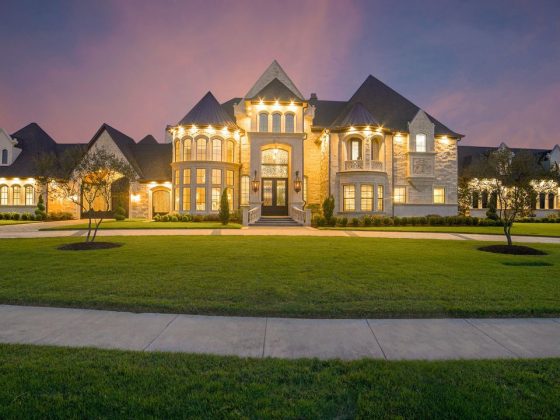 New Listings Rose for the First Time This Year in the U.S.—but Still Fell Short of Demand 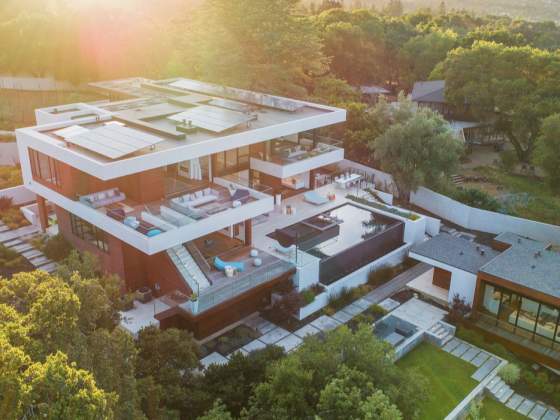 Silicon Valley Mansion at the Edge of a 4,000-Acre Preserve Accepting $24.5 Million—Cash or Crypto