“Each year, at least eight million tonnes of plastics leak into the ocean – which is equivalent to dumping the contents of one garbage truck into the ocean every minute”, reports The New Plastics Economy: Rethinking the Future of Plastics, a study produced by the Ellen MacArthur Foundation and the World Economic Forum. If nothing is done, the report estimates that by 2025 the ocean will have a ratio of one tonne of plastic to three tonnes of fish, and by 2050 there’ll be more plastics than fish (by weight).

If that’s not frightening enough, research figures also reveal that more than one million seabirds and 100,000 sea mammals are killed by ocean pollution every year. The onus is therefore on each and every one of us – from the fishermen in tiny coastal villages to the massive cruise liners through to the owners of the world’s biggest yachts – to help in the big ocean clean-up.

Thankfully, there are big fish among those leading the charge. During the Superyachts.com Top 100 event held in London earlier this year, discussions focused on sustainability and the steps shipbuilders are taking to protect the marine environment. One major initiative unanimously taken on board is the use of hybrid propulsion to reduce carbon emissions, and this typically requires using two or more energy sources: electric turbines, diesel, LNG (liquid natural gas), battery banks, propellers and waterjets. With the right combination of hybrid systems, yachts can potentially reduce fuel consumption by up to 30 per cent, improve manoeuvrability, and also reduce noise pollution by cruising silently at low speeds.

Feadship’s 83m Savannah (pictured below) is the first superyacht to use an eco-friendly hybrid propulsion platform encompassing propellers and azimuthing thrusters for power, electric motors and diesel engines for drive, and gensets and batteries for energy storage. The shipyard’s new facility in Amsterdam is also designed with eco-friendly features, including more than 2,000 solar panels, LED lighting, a three-tier ventilation system and the innovative use of district heating, which harnesses excess energy from nearby factories.

German yacht builder Lürssen has developed a filtration system that lowers levels of nitrogen oxide (NOx), the gas responsible for forming smog and acid rain, which are both detrimental to the tropospheric ozone layer. Lürssen also pioneered the use of waste engine heat to operate a vessel’s onboard desalination system for drinking water.

Lürssen, Feadship and Benetti have also pledged commitment to ocean conservation by supporting the Blue Marine Foundation (BLUE), a UK-based charity whose mission is to tackle over-fishing and promote marine biodiversity. Its manifesto is to place 10 per cent of the oceans under active and effective protection by 2020, and 30 per cent by 2030. Benetti’s clients are offered two options for supporting BLUE: a one-off payment at the signing of a yacht construction contract, whereby a percentage of the contract price can be donated to the NGO, or an annual donation for every thousand miles sailed.

Yacht owners serious about ocean conservation can join the Blue Marine Yacht Club (BMYC), which is under the patronage of H.S.H. Prince Albert II of Monaco. Being a member helps to create a powerful, environmentally conscious yachting community comprising yacht builders, marinas, brokers, owners and suppliers. Together they can raise awareness and contribute funds to support BLUE’s initiatives, and also have the rare opportunity to witness first-hand the benefits of their contribution by visiting BLUE’s projects around the world. 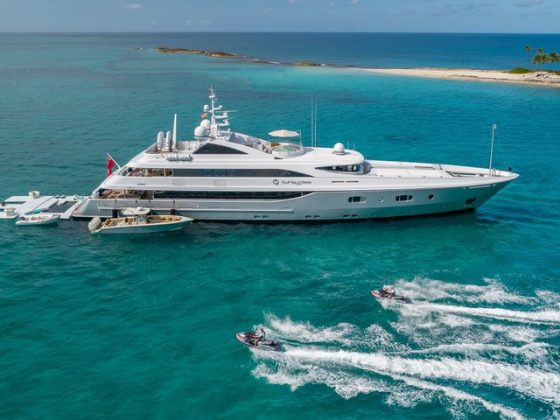 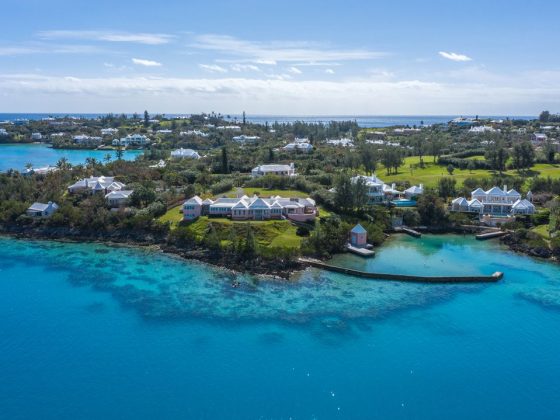 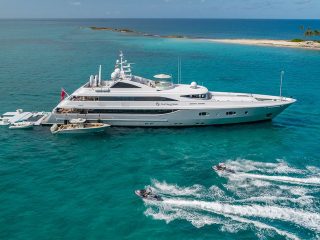 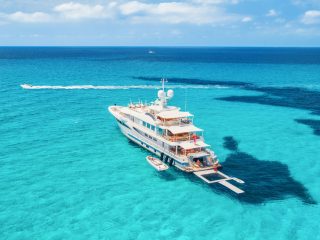 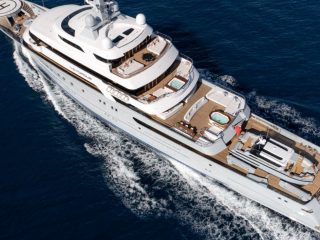 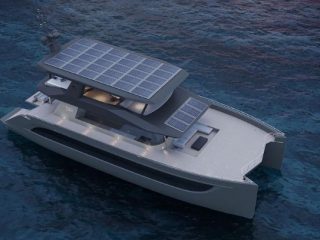 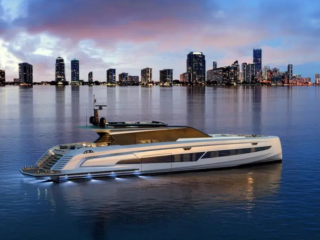 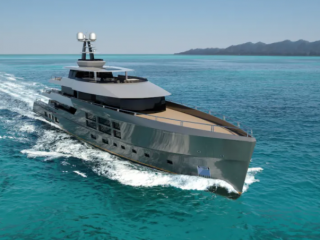 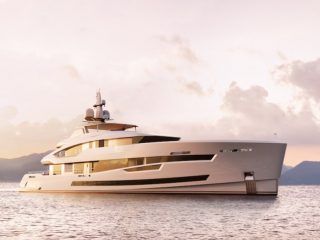 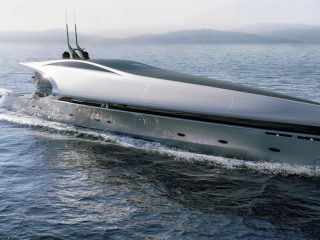