Home prices in the U.K. reached a new high in April, but there are signs of a market slowdown looming, according to the latest data from Zoopla.

In April, the average home price rose 8.4% annually to £250,200 (US$315,477), exceeding a quarter million for the first time, according to the property portal’s monthly house price index published Monday.

Wales remained the strongest market, with a 11.6% increase in April marking the 15th consecutive month of price growth. London had the slowest rate of growth, at 3.6%, according to the report.

However, there were signs that the housing market is slowing down. April’s price appreciation was down from the 9% recorded in the prior month. The pace of growth is expected to slow to 3% by the end of the year, Zoopla said.

Further, homes took longer to sell in April than the prior month. In London, a typical home stayed on the market for an average 21 days before finding a buyer, compared to 17 days in March. Outside of London, the average time-on-market rose from 16 days in March to 18 days. “High levels of buyer demand mean that the market is still moving quickly, but the time to sell—the time taken between listing a property and agreeing a sale—is starting to rise across most property types in most locations,” Gráinne Gilmore, head of research at Zoopla, said in the report. “We expect that this measure will continue to rise during the rest of the year as buyer demand levels start to fall.”

However, this may also be a sign that properties have been initially overpriced, said Vincent Dennington, director at real estate agency John D Wood & Co.

“Currently, the market remains buoyant enough that should a property come to market competitively priced, it is likely to create a multi-bid scenario, resulting in final offers going over the guide price,” he said. “Despite the recent hikes in mortgage rates, they are still cheaper than back in 2015 and the demand remains strong for accurately priced family homes throughout most areas of the U.K.” 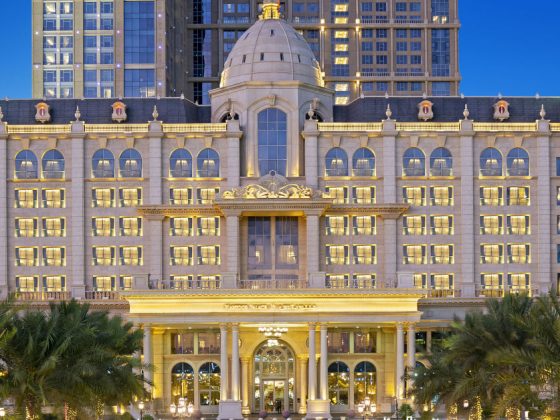 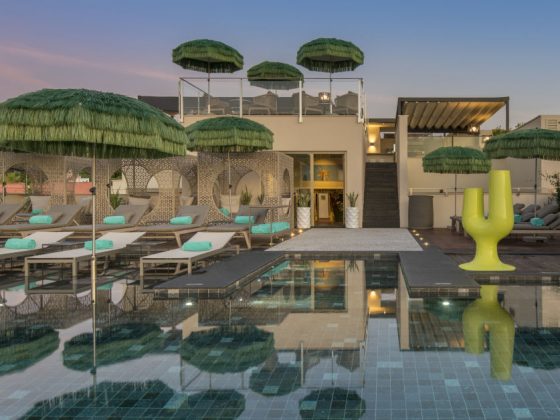