In April, average house prices in the U.K. increased for the 10th consecutive month, rising by 1.1% from the previous month and 10.8% year-over-year, according to a report released by Halifax Friday.

The current trend is “The longest run of continuous gains since the end of 2016,” the company’s managing director Russell Galley wrote in Halifax’s April 2022 House Price Index. “Housing transactions and mortgage approvals remain above pre-pandemic levels and the continued growth in new buyer inquiries suggest activity will remain heighted in the short term.”

Homes in Northern Ireland saw the strongest price growth of any region in the U.K., with an increase of 14.9% to an average price of £182,565. The South West of England, previously the top region for price growth, saw a 14.8% annual average price increase in April, while Wales saw 14.2% price growth. In Scotland, the annual rate of growth hit 8.3%, bringing house prices to a new record high of £196,471.

While London’s price inflation is less dramatic than many other English regions, at just 6.2%, average prices in the city are still significantly above those seen in the rest of the country, and hit a new record high of £537,896 in April.

“There remains evidence that demand is centered on larger, family homes rather than smaller properties such as flats,” Mr. Galley wrote. “Over the past year, prices for detached and semi-detached properties have risen by over 12%, compared to just 7.1% for flats.”

“For now, at least, despite the current economic uncertainty, the strong increases we’ve seen in house prices show little sign of abating,” Mr. Galley added.
“A continuous increase in prices over 10 months is unheard of, but not surprising as transaction levels are low and buyers fighting for the same property,” said Tomer Aboody, director of property lender MT Finance, in an emailed statement. 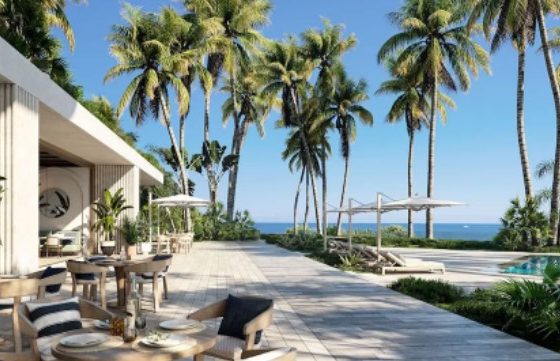 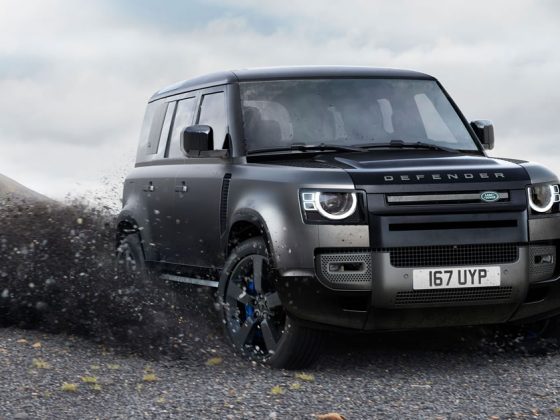