A modern estate in Horseshoe Bay, Texas, surrounded by 428 feet of water on Lake Lyndon B. Johnson, has come on the market for $12.995 million.

The listing is currently the highest-priced home listed in Horseshoe Bay, a resort area located about 55 miles northwest of Austin, according to Zillow. It’s twice as much as the second most expensive property, a Mediterranean farmhouse-style home, to be completed next year, asking $6.5 million.

Sitting on nearly an acre, the home has 10,521 square feet of living space, with six bedrooms, nine bathrooms, a formal living area with a large fireplace and a kitchen with double islands and breakfast nook.

The home features panoramic views of the lake, vaulted, wood-plank ceilings, floor-to-ceiling windows, and French doors open to covered patios to blend the indoor and outdoor living, according to the listing.

The property has two boat docks, two lifts, a three-car garage and a pool, the listing said.

Built in 2003 for a metal business executive, the two-story home was acquired by the current owners in 2010 for an undisclosed amount through an off-market deal, property records show.

Both the sellers and listing agent, Ms. Thornton, were not immediately available for comment. 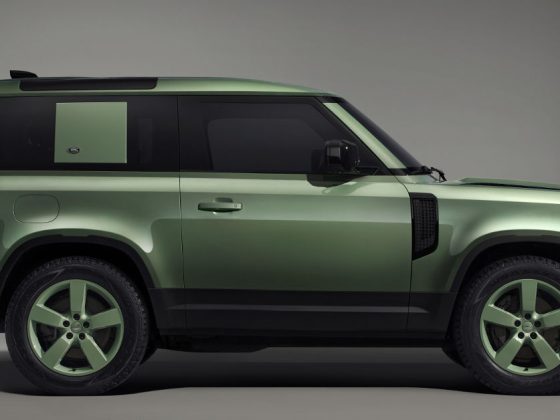 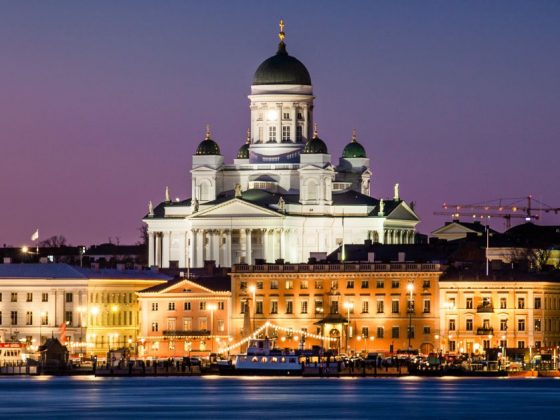