Emmy-nominated television producer Matthew Carlson, who’s best known for his work on “Malcolm in the Middle” and “The Wonder Years,” is selling a hilltop Spanish-style home in the California coastal enclave of Malibu.

The property, nestled between the Santa Monica Mountains and the Pacific Ocean, has an asking price of $7.99 million, according to the listing with Shen Schulz of Sotheby’s International Realty–Malibu Brokerage, which brought the home to the market last week.

The home’s Mediterranean style, apparent in its white stucco facade and terracotta-tile roof, runs throughout the interiors of the 5,819-square-foot property.

There are whimsical tiled floors and stairs, open beamed ceilings and plaster walls alongside amenities including a chef’s kitchen, a family room, an office and expansive views.

“It’s one of these places that, because of the topography, it sits so high above the water you have these extraordinary views,” Mr. Schulz said.

The home also has a library and a loft area that leads to a roof deck with a view of the lights of downtown Los Angeles. There are five bedrooms, including a main suite with two terraces and “spectacular coastline views,” according to the listing.

Separate from the main house, the property also has a guest house, a tennis court, a pool, a spa, vast patio and porch areas, and a garage currently being used as a light-filled art studio that’s a “great location for a creative type—artistic or musical,” Mr. Schulz said.

Plus there’s a courtyard—currently loaded with apple-bearing fruit trees—one of Mr. Schulz’s favorite spots. “Because of all the lush landscaping and the courtyards, it gives [the property] a great sense of serenity and privacy,” he said.

Malibu’s single-family home market had a raucous start to the year, as median prices in the upmarket enclave jumped 51.5% compared to the first quarter of 2020 to $2.57 million, according to a report from brokerage Douglas Elliman.

The firm’s data also revealed that listing inventory dropped almost 23% to the second-lowest level on record, demonstrating that the Malibu market is echoing the trends being seen in the wider U.S. real estate industry, where rising prices are being underpinned by a significant dearth of supply.

Those conditions are being witnessed regularly by Mr. Schulz, who had over 20 showings in just two days for the home, he said. 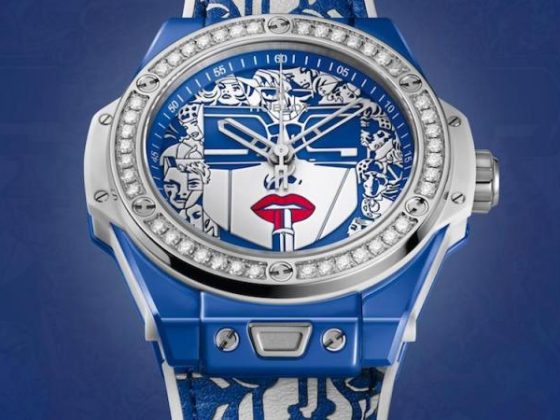 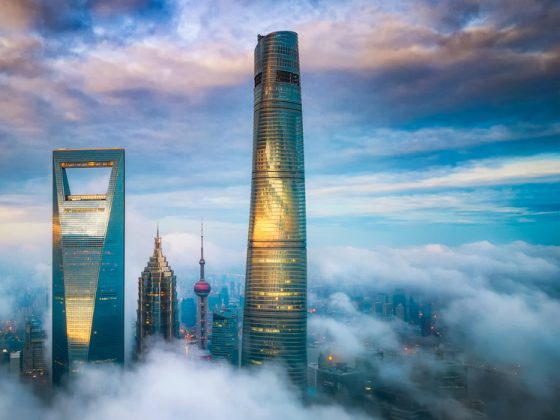 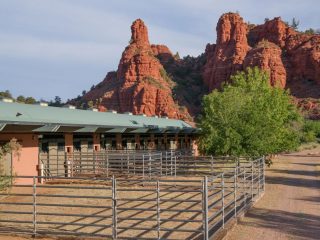